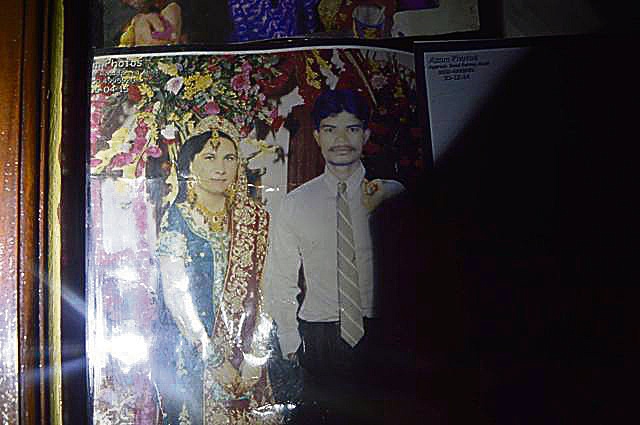 A PAKISTANI FOLLOWER OF JESUS was beaten, had his head shaved and face painted black – then he was paraded through his local village by a hate mob claiming he was a demon after he lay down on a banner in his room for a rest.

The banner that Awais Qamar rested upon was reported to contain words of an Islamic nature and neighbours told local Imam Mosiq about the incident in Farooqabad within Sheikhupura District.

A report sourced by the British Pakistani Christian Association suggests the Imam got a mob together via a local mosque loudspeaker system. The thugs also beat up Awais’ wife Ruhksana and sister-in-law Farhana. Their faces were also blackened by the thugs.

Local police later arrested Awais but he has not yet been charged with blasphemy – a capital offence in the country. The family fled the village and are currently in hiding.