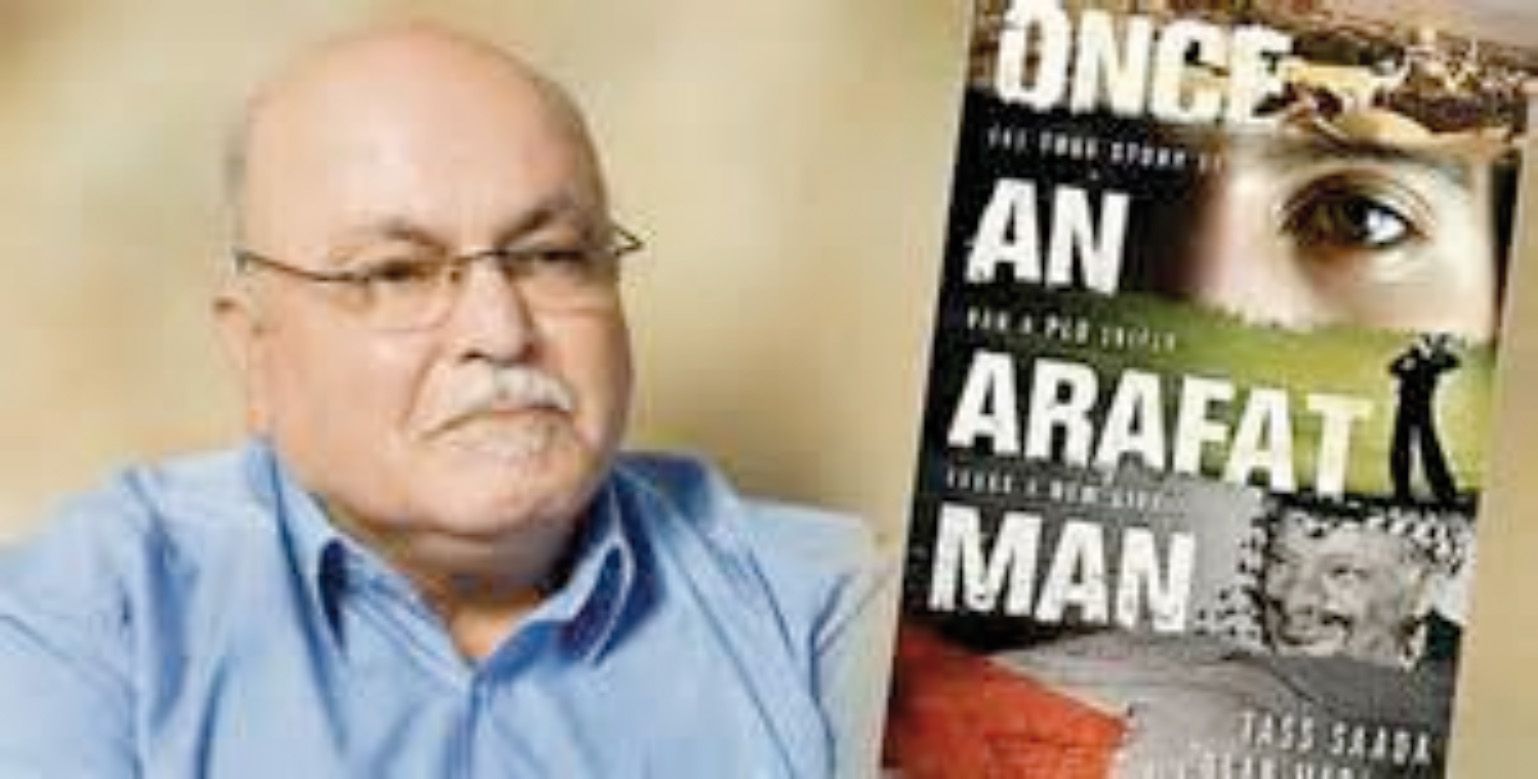 Tass Abu Saada, a former assassin and personal chauffeur for Yasser Arafat spoke at a number of churches in the south of England at the start of this year

Tass Abu Saada, a former assassin and personal chauffeur for Yasser Arafat, has been speaking this month in a number of churches in the south of England.

Tass, a Muslim, hated Jews so much that he ran away from home before finishing school so he could join Fatah and kill them. When not killing Jews, he killed Israeli Christian Arabs. As the former assassin and chauffeur for Arafat, he says it was originally his idea to bring children to summer camps for weapons training.

He eventually lived in America, where he met someone who became a friend for 19 years without saying anything about Jesus. Then he said, “…Tass, if you want to have the peace I have, you must love a Jew.”

Tass shook. He was lifted off the sofa and dropped onto his knees. He saw a light and Jesus spoke to him out of the light: “I am the way and the truth and the life. No-one comes to the Father except through me.” He repented and surrendered his life to Jesus.

Now he runs a ministry of reconciliation between Jews and Arabs, “Hope for Ishmael,” believing that the answer to the Middle East turmoil is through Jesus Christ.

He also runs a humanitarian work for children “Seeds of Hope,” where before he would have trained them to use a machine gun.

“With man this is impossible, but with God all things are possible.” (Matthew 19:26)

His story is told in the book, “Once an Arafat Man,” published by Tyndale.