A Christmas party in an Iranian jail? Yes, but not for the captive Christians 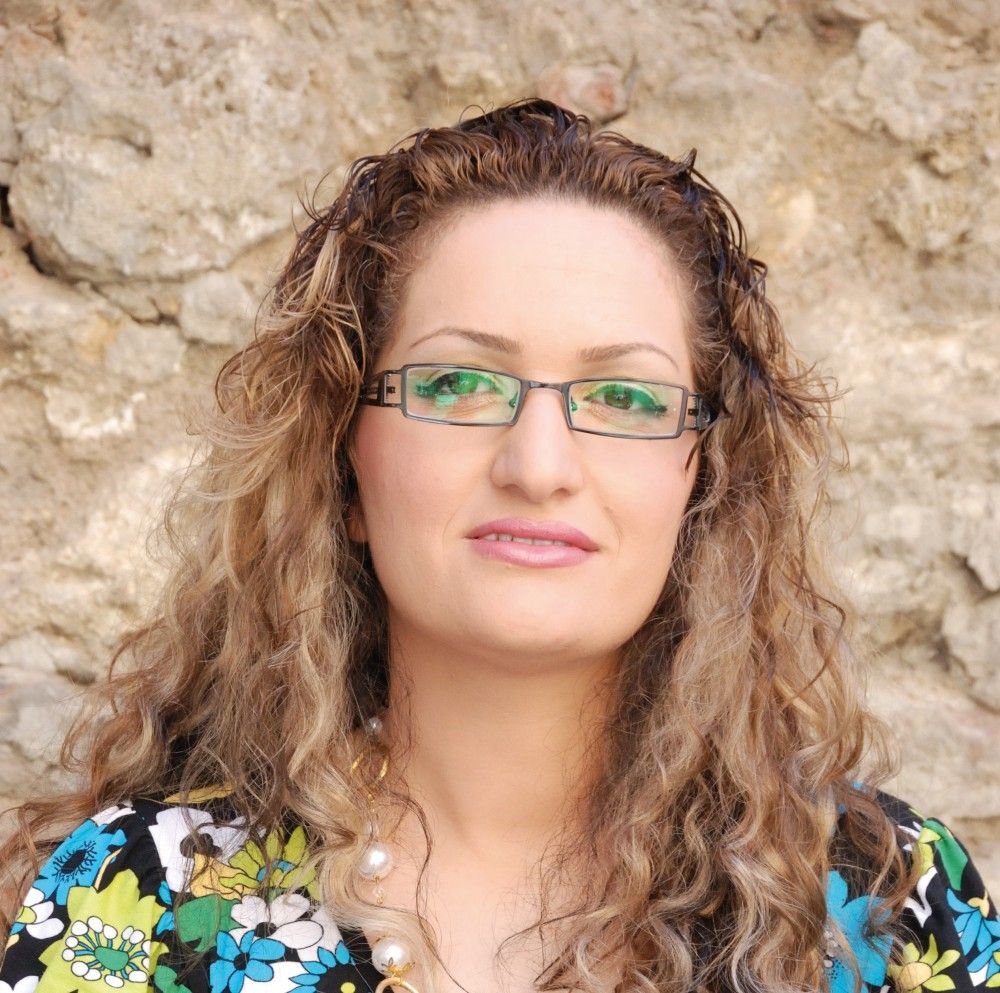 The condition of 60-year-old Victor Beth Tarmez, who suffers from diabetes, and two believers with him are unknown after Iranian state security agents raided his home in Tehran on Boxing Day. It was claimed the festive celebration was ‘unauthorised and illegal’.

The family of Tarmez later received a phone call from him in prison but he was forced to speak in Farsi, not his native Assyrian language, so the guards could listen in.

An Iranian news source said 14 people were originally arrested at the Christmas party – and forced to speak into a camera, saying why they were there and give a reason why they had been arrested.

Christmas seems to have upset other authorities at Rajaei-Shar Prison in Karaj, the capital city of Karaj County, Alborz Province.

An official Christmas party was held for all prisoners – except Christians. Several believers – Pastor Farshid Fathi, Ebrahim Firouzi, Rasoul Abdollahi, Serzhik, and Alireza Seyyedian were told to go to the superintendent’s office instead and prison guards humiliated them. Pastor Saeed Abedini, aged 32, and a US citizen, was also banned from the celebration in the prison’s central hall.

Other Iranian Christians are still being held in prison by the country’s government because of their love for Jesus. Ebrahim Firouzi has been in jail several times for evangelical activities. He should have been released on January 13 2015 but still remains in prison.

Maryam Naghash-Zargaran (pictured) also known as Nasim, aged 35, is serving a four year prison sentence for her faith in Christ in the women’s ward of Evin Prison. It is reported she was previously involved with an orphanage connected to Pastor Saeed Abedini.

Nasim is struggling with heart disease and previously had heart surgery. The pressure of life in prison has led her to have a heart attack and there is no current news about her condition. It is thought she is suffering with depression. She is in prison on the charge of ‘propagating against the Islamic regime and plotting to undermine national security’.

The story of Nasim has only recently been revealed and it is thought there could be more unknown Christian prisoners in Iran.