Why this Iranian woman decided not to divorce her “apostate” husband 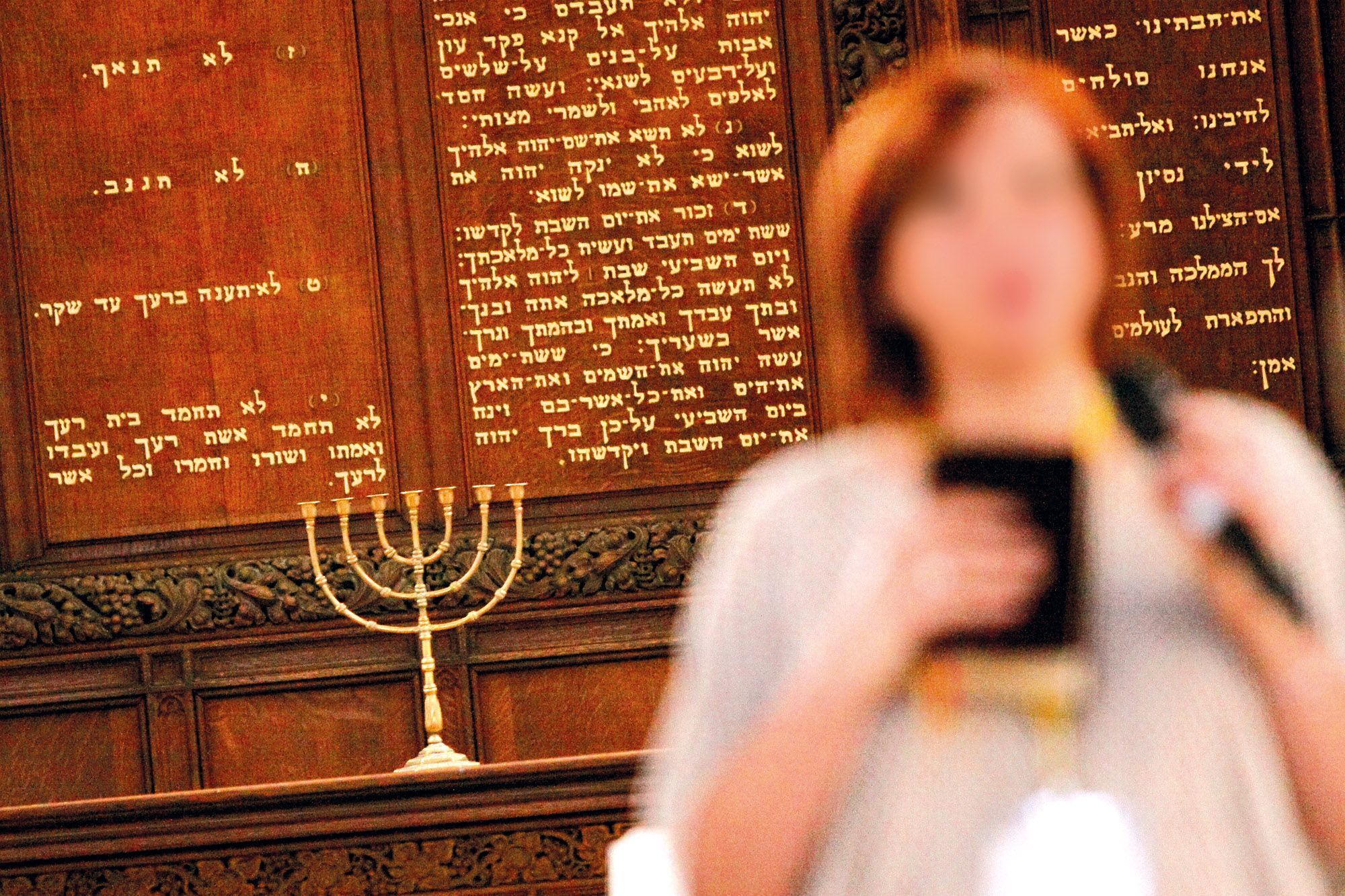 A BRITISH-BASED IRANIAN WOMAN BROUGHT UP AS A DEVOUT MUSLIM HAS TOLD HOW SHE BECAME A CHRISTIAN AFTER AN ENCOUNTER WITH THE GOD OF THE BIBLE.

We have not used her real name for security reasons as the Iranian government not only persecutes Christians but has also vowed to destroy Israel and brave “Esther Esfahani” was telling her story to the “Crossroads” conference of Messianic Jews and Christian Arabs in Jerusalem.

Esther heard his voice as she watched a movie about Jesus, and later responded to his personal invitation spelt out in the Book of Revelation.

At the time Esther was in the midst of divorce proceedings against her husband because he had become a Christian, but they were subsequently reconciled and her entire family is now following Jesus.

Shortly after moving to England, Esther started a coffee shop and took on some Christian staff, but left strict instructions that they were not to share their faith.

On her day off her husband took care of the shop and one day she noticed a book about Christianity on top of the dishes. It turned out that her husband had decided to follow Jesus.

Speaking in Farsi, translated into English, she said: “I had this idea that if you’re a Muslim and you accept another religion something bad will happen to you.”

She later saw a Bible in the shop. “I got so angry I kicked out the Christian staff and initiated divorce proceedings against my husband – we had been married 19 years.”

She wasn’t just a committed follower of Islam; she had actually taught the Koran. “But the angrier I became, the calmer he grew. He was being so kind.

“So to prove Islam is better I started to read more of the Koran and wrote down what was either good or interesting. But then I discovered things that weren’t so good, like all this about cutting hands and taking multiple wives. So I decided not to read it anymore, but still wanted to divorce my husband.

“I went to inform my sister about this, only to find that she too had become a Christian! And a little later, when my husband was away, she suggested we watch a movie together.

“It was all about Jesus, and I was so angry that people opposed him when he had done so many good things.

“Then suddenly I heard a voice saying: ‘You are just the same! You are watching this, but cannot believe it.’ I looked around to see who was speaking, but there was no-one there.

“I subsequently got quite depressed because I didn’t have any kind of relationship with God and after all these years was suffering at the hands of my husband.

“So when my sister took a shower, I secretly picked up her Bible and started to read it. Eventually I prayed: ‘If you’re real and alive, can you start speaking to me as you speak to them?’

“And that evening I opened the Bible at random (as Muslims do with the Koran) and it fell open at Revelation (the last book of the New Testament). My eyes were drawn to the words of Jesus, which said: ‘Here I am! I stand at the door and knock. If anyone hears my voice and opens the door, I will come in and eat with him, and he with me.’ (Revelation 3.20)

“I was so afraid I was shaking. So I closed the book, but then opened it again and it was at the very same place! At that point I just fell down and said, ‘OK, you are God; I want to accept you!’

“Next day I was crying when I called my husband, who at first misunderstood as he pleaded for me to give him another chance. But I told him that, when he came home, I wanted to read the Bible with him and together commit our way to Jesus.

“By this time he too was crying as he thanked God for answering his prayers.

“When he returned, my heart had been totally changed and I was in love with my husband. My two sons noticed the difference in our lives and how Jesus had brought peace out of conflict, and now all our family are serving God in church.”