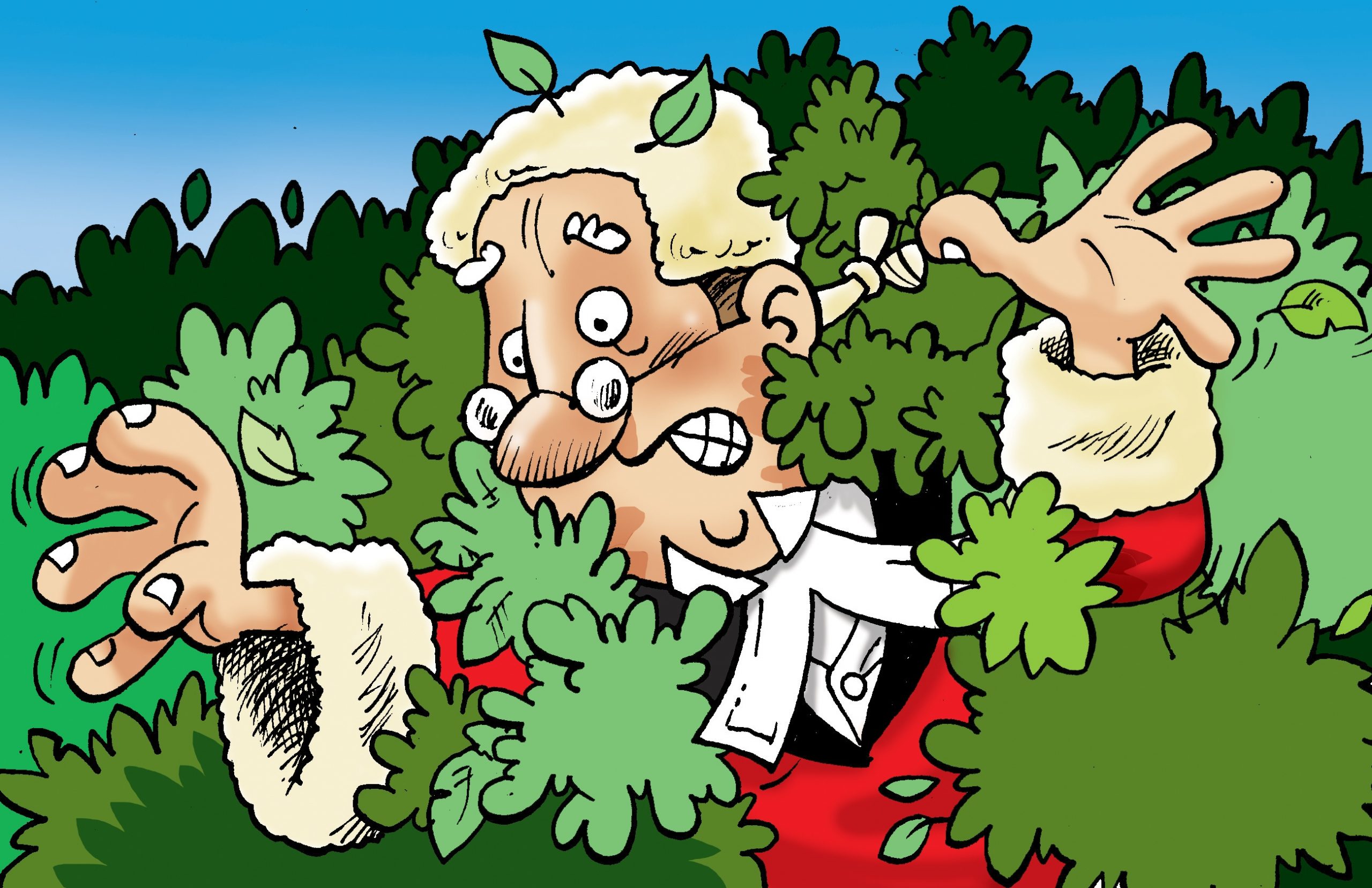 This nation currently has a serious blind spot, arguably as bad as anything that ever beset our ancestors. We have a problem with truth

Only a fool or a charlatan would argue that Britain has ever been a model of perfection. Yet the fact remains that for centuries this land set an example to the world of impartial justice and good governance.

This is not an idle boast. It is evident in comparative murder statistics, which are the best proxy we have for levels of violence and disorder down the ages and across societies. Right up to the late 1940s, the murder rate in England was substantially below that in (for example) the Netherlands, Belgium, Germany, Switzerland and Italy.

To understand why this country was so distinctive, we need to appreciate that it was not chance that brought about our system of government and our laws. They were instituted in an age when Christian belief was taken for granted: until very recently our laws were self-consciously Christian in inspiration and application. We should not underestimate how they have contributed greatly to our prosperity, freedoms and security.

Yet we are in the process of dismantling this heritage and replacing it with a confection of lies and half-truths. We have created a tangle of competing rights so thick that even the best judges in the land struggle to cut through the undergrowth.

There is an ideological battle for control of our society – a struggle between truth and the great lie stalking our land which claims that one set of ideas is just as valid as another, that there is no objective truth and that morality is in effect merely a matter of opinion. If that were really so, there would be no basis for condemning murder, rape, child abuse or any other crime and no ground for holding Nazi Germany any worse than wartime Britain. Such foolishness puts to shame the many fine minds that spout it.

Consider these examples. By law, we no longer tell the truth on birth certificates, where details about someone’s parents and even about their sex at birth can now be – in some cases, must be – deliberately falsified. Pretty harmless, you might think, and a price worth paying to ease someone’s passage through life.

But what about the recent trend for public order laws to be used to harass, arrest and try to silence street preachers who quote uncomfortable Bible verses? It seems we are all for free speech, though not if this results in certain categories of people taking offence. The recent convictions of Mike Overd and Michael Stockwell for publicly quoting from the King James Bible show which way the wind is blowing.

And then there are the new guidelines issued to criminal courts by the Sentencing Council, which has instructed that they should hand out softer sentences to “black and minority ethnic children”. This in a land that has rightly set its face against racial discrimination.

Yet now, presumably in the name of equality and fairness, for the first time our courts will start discriminating on racial grounds. So, we discriminate because we hate discrimination. Try explaining that to a five-year-old.

The contradictions pile up. We proclaim belief in science and the scientific method, yet somehow expect to suspend the normal mechanisms by which scientific theories are tested and refined when it comes to things like how the universe came into being or certain aspects of human sexuality.

Even merely daring to suggest that we need to weigh the benefits of action taken to avert climate change against the costs has landed Danish scientist Bjorn Lomberg in hot water. It increasingly seems that there is one law for the majority and another for certain privileged groups or ideas.

Our justice system is weighed down with cases that should never see the light of day. The cost is immense, the waste of time and effort stupendous, the burden on society growing intolerable. Public trust in our courts, our laws and in their impartial enforcement is being eroded. If this continues, the institutions of justice and the rule of law itself are in danger.

Like individuals, societies too can have their blind spots. It is commonplace to mock the Victorians for their supposed hypocrisy and blindness to unconscious motivation. We are much less alert to our own hypocrisies and our own blindness. We cannot begin to make real progress until we recognise that there can be neither fairness nor justice where truth is lacking.

Truth is uncomfortable. It means exposing what has been swept under the carpet, confronting fears and taboos, and acknowledging that we all have duties as well as rights. 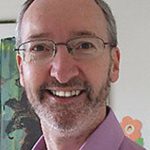