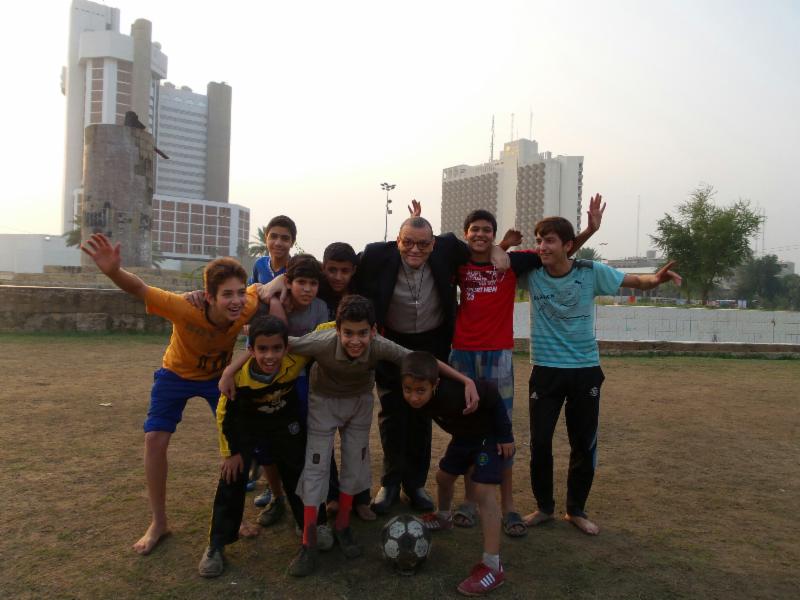 CANON ANDREW WHITE, the popular “Vicar of Baghdad”, says that the BBC has given up reporting on the daily violence suffered in Iraq.

In an email to supporters he writes: “Whilst the Western world is preparing for the joys and celebrations of Christmas, here…the violence and tragedies of scores of people being murdered each day continue. The stories here are not even being covered by the press and the BBC says there is compassion fatigue about Iraq. Now as we head toward a national election, the Iraqi Government is also  trying to cover up the escalating violence to increase the chance of their re-election. As we approach Christmas we face more danger, violence and poverty than ever. The world has forgotten our immense need and it is harder than ever to get support for Iraq.

“There is one thing that we will never forget here and that is: ‘Love came down at Christmas…That is the only thing that keeps us going: love came down, its name is Jesus and he has never left us.’”