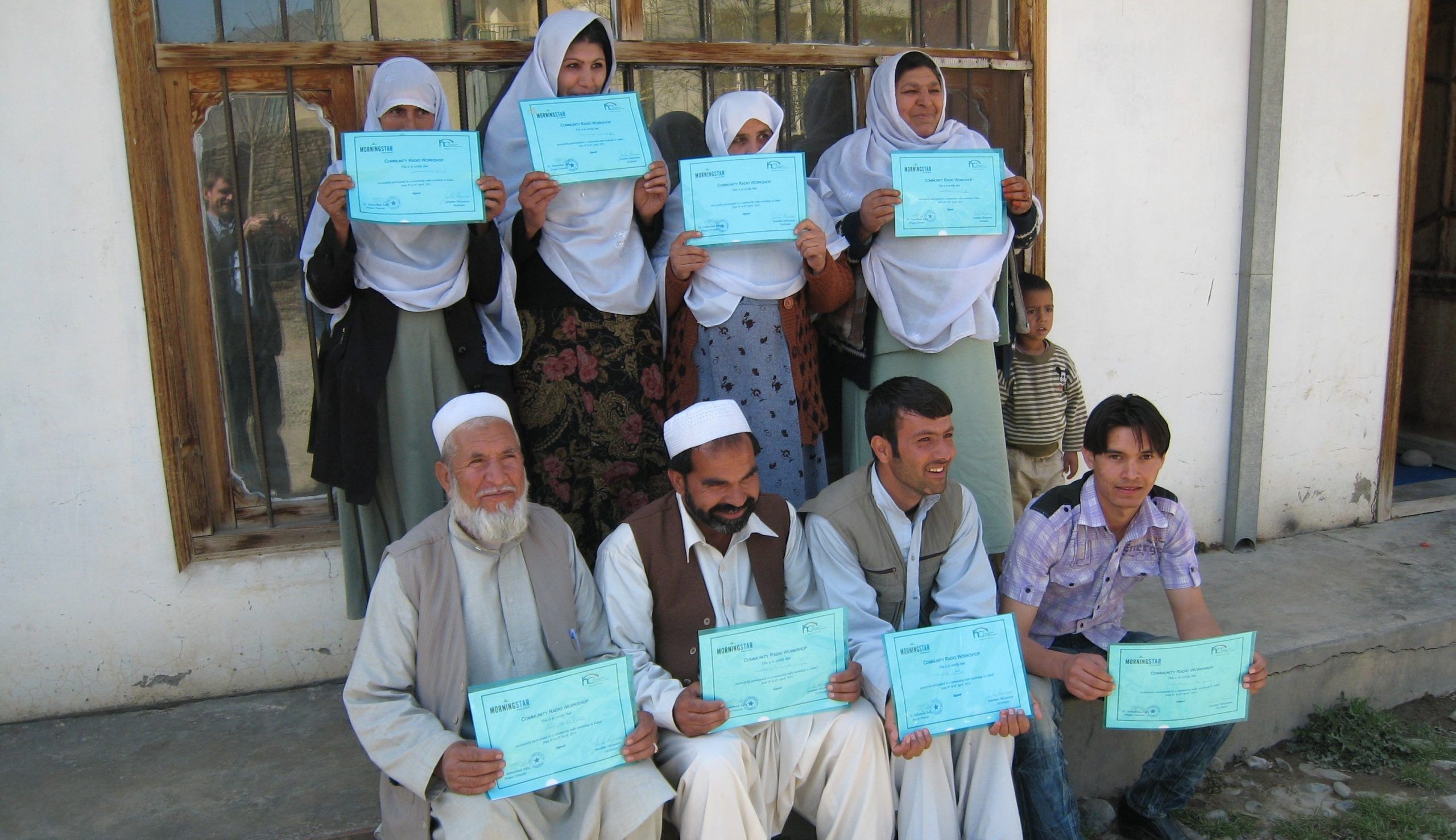 Worthing-based charity Health Communication Resources (HCR) is helping to bring hope to Syria and the Philippines through Christian radio broadcasts.

Most recently they have been collaborating with a consortium of Christian media agencies, including Feba, to broadcast critical information and messages of spiritual hope to survivors of the Syrian conflict.

Many have responded to the daily “Hope for Syria” programmes, which have been broadcast through powerful medium wave transmitters,via the internet and on mobile.

An HCR trainer is also supporting a “First Response Radio” team that has set up a disaster response radio station in Tacloban city, which was recently devastated by super Typhoon Haiyan.  Feba is raising funds to support the emergency radio station.