UNBORN BABY IS A PERSON, SAYS TOP US JUDGE 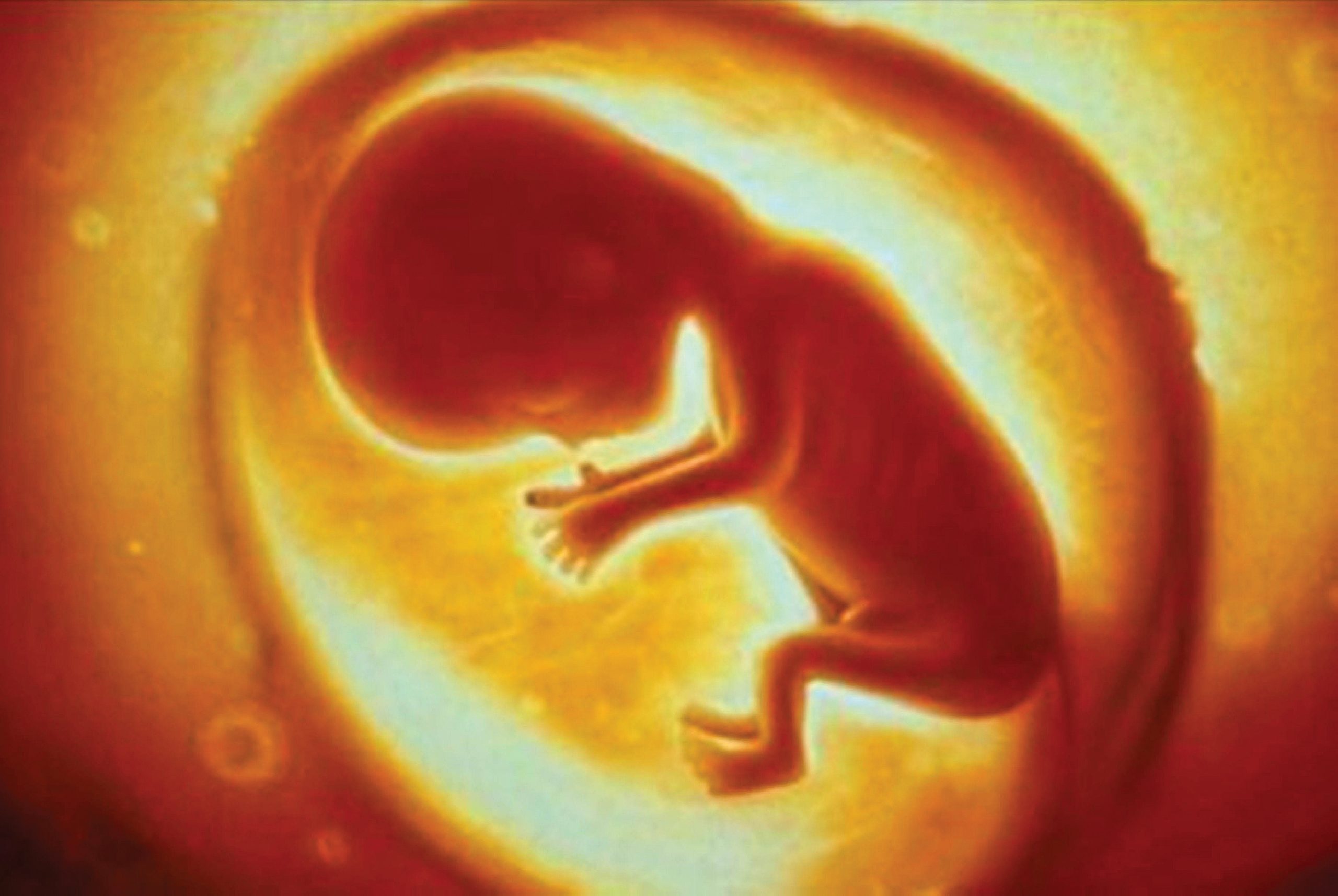 An Alabama Supreme Court ruling has important implications for the pro-life movement, because it has accepted that the death of an unborn baby may have been a homicide. A killing can only be classed as a homicide if the victim is a person – not just a ‘foetus’.

The Supreme Court decided that a wrongful death lawsuit brought by a woman who claims a doctor caused her to have a miscarriage by administering an abortion-inducing drug can now proceed in a lower court. The doctor administered the drug to Kimberley Stinnet in the belief that her pregnancy was ectopic, but it later proved to be a normal pregnancy and the baby died as a result of the drug.

Judge Thomas Parker stated that “the fact that life begins at conception is beyond refutation” and instructed that “the laws of Alabama are applied equally to protect the most vulnerable members of our society, both born and unborn”.