GAY SCIENCE FOUND TO BE FAKE 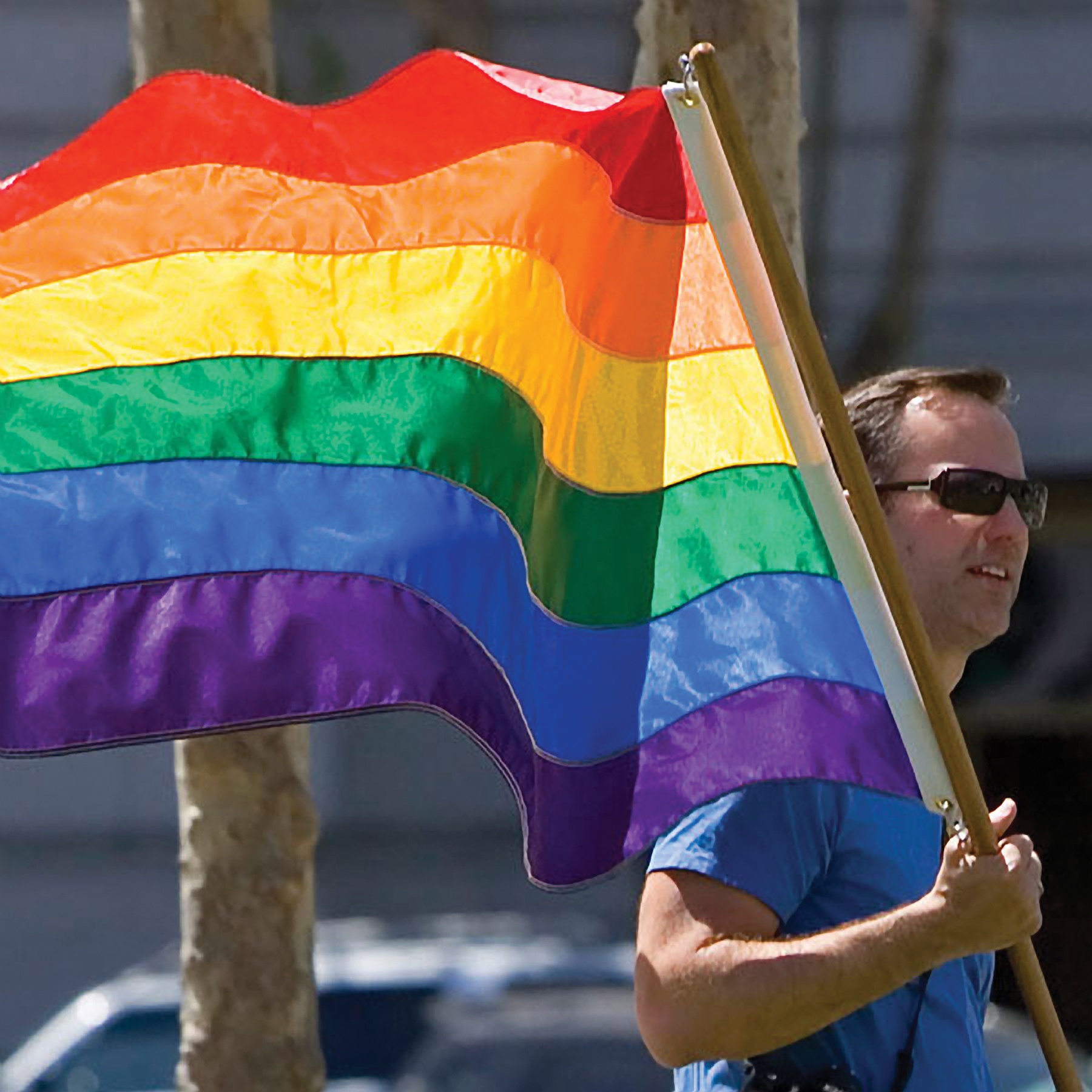 According to a major US magazine, LGBT studies are being fabricated in order to support politically-correct opinions.

But now the scientific community itself is exposing the corrupted science that has involved using selective data to achieve the desired outcome.

The National Review reports that research on the lives of LGBT people is often faulty or fake. It highlights a study that claimed that “minority stress” is reducing the life expectancy of homosexuals by 12 years. It was widely reported under headlines such as: “Can prejudice kill you? Lesbian, gay, bisexual Life expectancy drops 12 years in anti-gay communities.” In mid-November, academic journal Social Science and Medicine published a well-evidenced refutation of that particular study.

Another pro-LGBT study, published in the journal Science in 2015, has also been discredited. It purported to show that canvassing by LGBT people had a major effect on people’s opinions of them. But a student’s research found it had been entirely faked, and exposed the lies despite being pressured to keep quiet.