Time to turn the tide 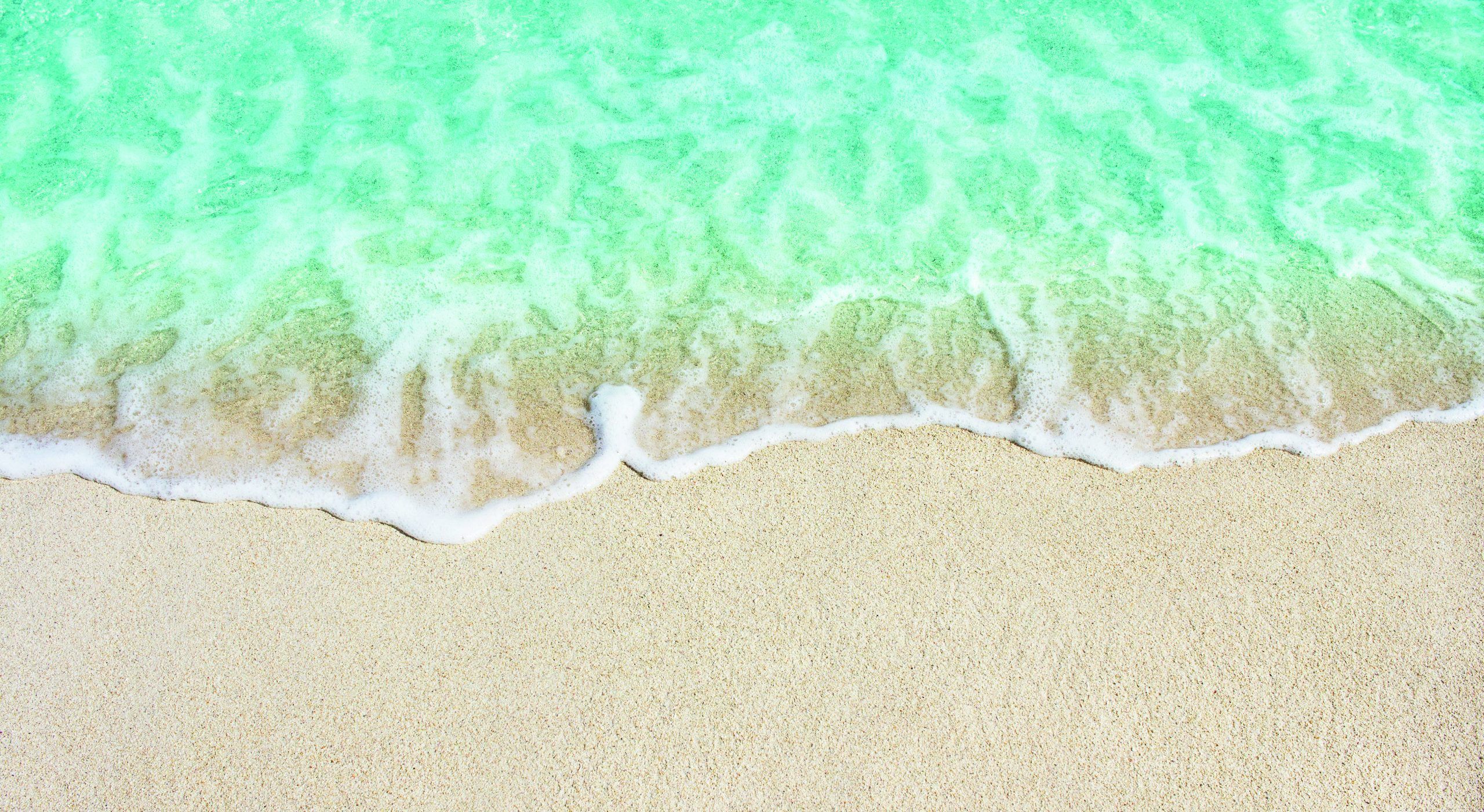 by Charles Gardner and Melanie Symonds 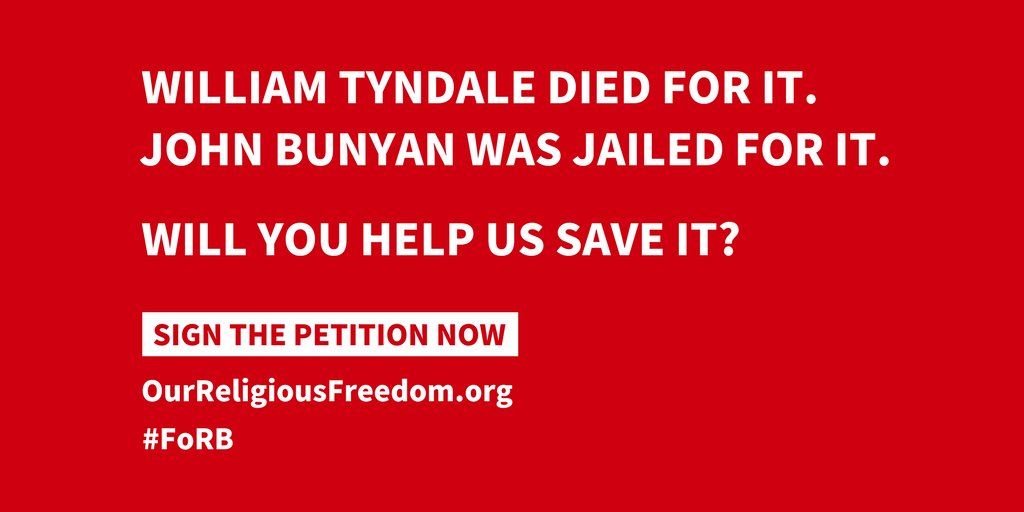 Over 22,000 have signed a petition calling for a new law to protect those who hold to Bible truths.

High profile recent cases have seen Christians losing their public-sector jobs, university place, or having their businesses threatened because they base their beliefs on the Bible, while politicians such as Tim Farron have been hounded out of office.

Some believe that the erosion of liberties experienced by Christians in Britain has rolled back the clock to the Dark Ages before Magna Carta.

There is a need for a new law, according to Christian charity Barnabas Fund, “which positively affirms all seven aspects of freedom of religion that have developed over the last 500 years in the UK”.

Citing the cases valiantly defended by Christian Concern and the Christian Institute in recent years, Barnabas Fund has launched a campaign and petition for Parliamentary protection of religious practice within the UK.

The campaign, ‘Our Religious Freedom’, calls for an Act of Parliament to cover seven specific areas including the freedom to interpret Scripture without government interference.

Barnabas Fund is better known for championing the persecuted Church worldwide, but has turned its attention to discrimination against UK Christians. It sent a campaign booklet, ‘Turn the Tide’, to 122,273 supporters and to top judges and politicians, resulting in its being quoted in Parliament.

A further 5,875 booklets have been sent to Christians who want to send them to their local MP, library and schools.

As we went to press, over 22,000 had already signed and returned the petition, well before its 30 September deadline.

The call for a new law is a response to the 2015 Casey ‘Review into (sic) social integration and opportunity’ set up to examine the proliferation of extremism.

It sounded a worthy aim, but Dame Louise Casey’s actual report published in December 2016 effectively suggested the implementation of a government-approved version of Christianity.

In the report, Dame Louise, a career civil servant for 18 years until 2017, defined extremism as views “at odds with those of mainstream society” – including traditional views of sexuality which amounted to “taking religion backwards”.

In response, ‘Turn the Tide’ says: “The use of this pejorative term in a government report implies an attempt to impose a government-backed definition of ‘modern British’ Christianity.”

Related to this is the apparent re-introduction by stealth of the ‘Test Act’ which in past generations excluded non-Conformists and others from certain professions.

Because of this, Barnabas insists that a new law must include “freedom from being required to affirm a particular worldview or set of beliefs in order to hold a public sector job or stand for election, work in professions such as teaching and law, or study at university”.

British religious freedom started with the signing of the Magna Carta in 1215, Clause 1 of which states: “The English Church shall be free, and shall have its rights undiminished, and its liberties unimpaired.”