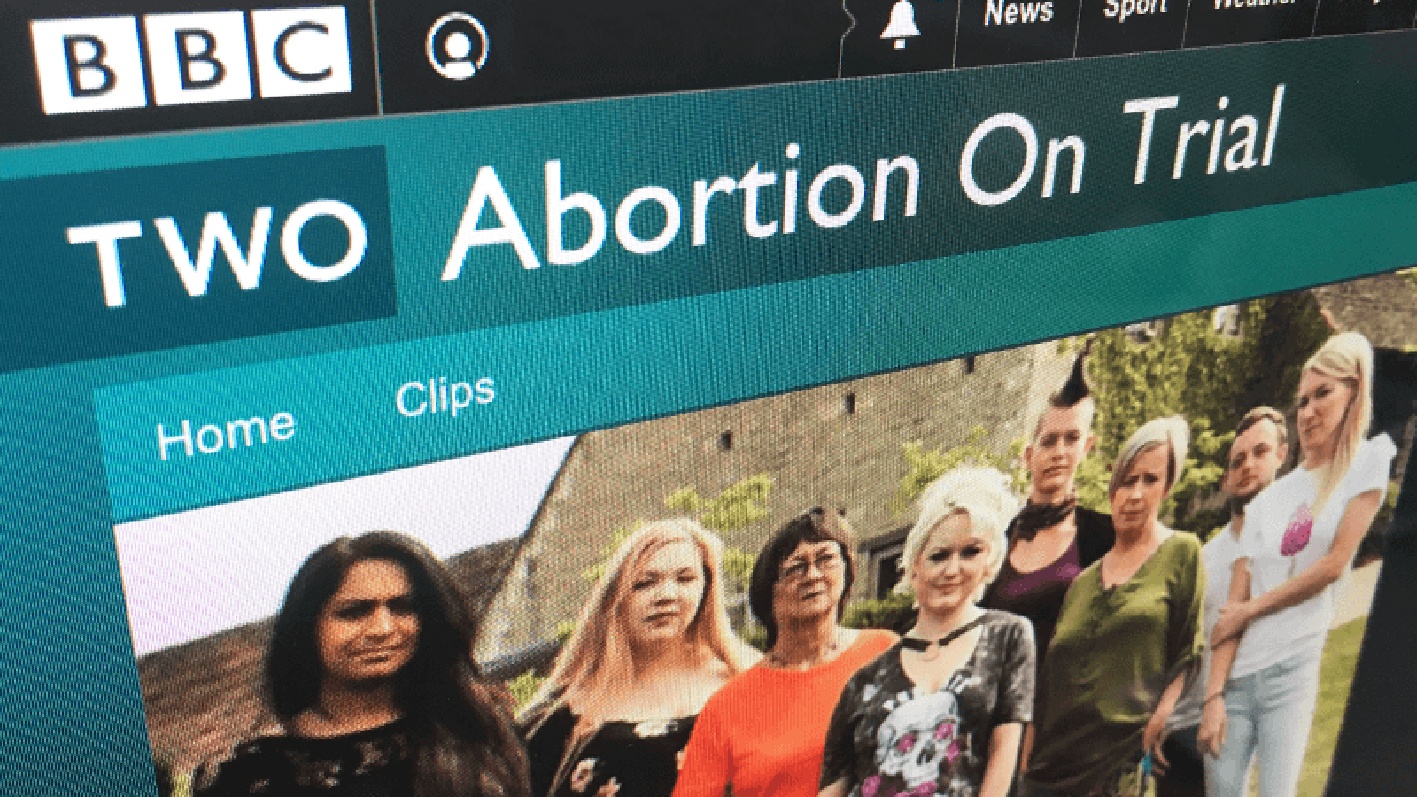 A BBC documentary on abortion failed to mention that most people don’t want a change in abortion law, despite that being the main result of a poll commissioned for the show.

‘Abortion on Trial’, hosted by Anne Robinson and broadcast on 16 October, quoted various statistics from a survey conducted for the BBC by ICM, but not the fact that there is no widespread support for unfettered abortion.

Christian MP Fiona Bruce questioned the BBC’s neutrality, saying, “It undermines credibility to cherry-pick polling results to reflect a lobby to which programme makers may be sympathetic.”

The BBC claimed: “It is completely wrong to suggest that the BBC suppressed the results of the poll… The production team went to great lengths to ensure ‘Abortion on Trial’ was fair and impartial, using expert consultants (both anti-abortion and pro-choice), including contributors representing a wide range of perspectives and experiences.”

Yet the programme featured only experts in favour of relaxing abortion restrictions – no pro-life leaders at all. Also, seven out of the nine members of the public selected for the show were in favour of abortion, and only two against. The two pro-lifers were verbally abused and presenter Anne Robinson questioned whether pro-life advocates “have a case” at all.

All the women on the documentary had had at least one abortion, and were “far too immersed in their own experiences to be considered impartial judges or jurors”, according to The Telegraph.

The Christian Institute labelled the BBC programme as “thinly-veiled propaganda”. SPUC’s Dr Anthony McCarthy described it as “the entire agenda of the abortion industry promoted through the mouths of badly-informed, grieving post-abortive women”.