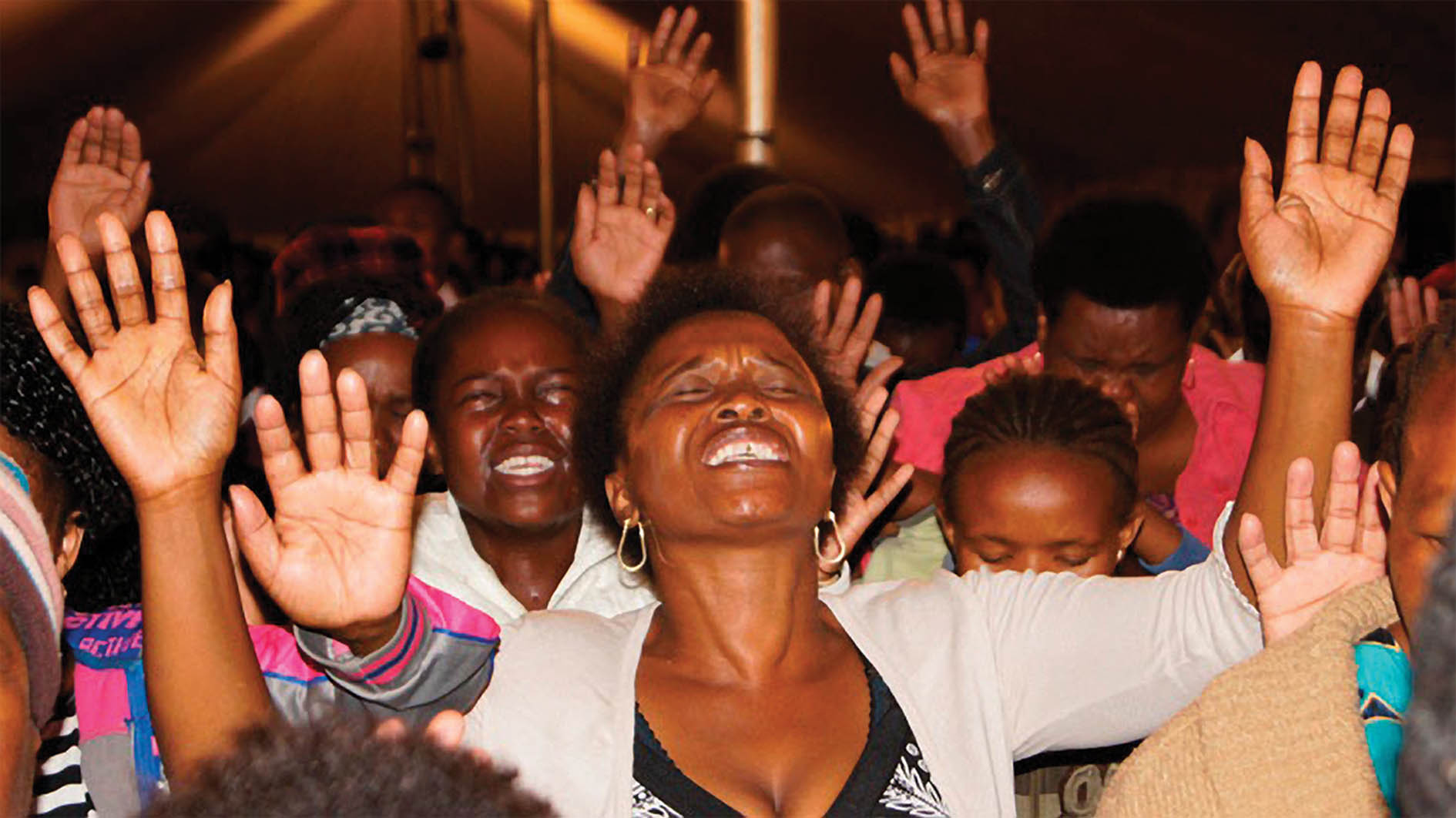 THE HEARTS of thousands of people were surrendered to the love of Jesus Christ during a crusade in South Africa.

In His Name Ministries, based in Cape Town, led a crusade in Mulamula, Limpopo from August 17 to 23.

Tamryn Klintworth, Founder of the ministry, said ‘thousands and thousands’ of villagers flooded the crusade field each evening for a whole week – many walking miles to get there. Local pastors, she reported, had not witnessed such mass meetings since evangelist Reinhard Bonnke visited the region decades ago.

“A marvellous total of 12, 425 precious souls accepted the Lord during the crusade itself and our pre-crusade outreaches.

“A decision card having been completed for each one, they will now be followed up by the local pastors and drawn into various congregations.”

Several healings were also reported including an elderly woman with a broken leg which had not re-set properly.

“She relied on a crutch to walk,” said Tamryn. “On the Thursday night of our crusade, she experienced the power of God – and complete restoration. Running up and down, she showed off her newfound mobility to all.”

Another unnamed woman was healed of the effects of a stroke which had previously made the right side of her body limp. Judith, 32, experienced the baptism of the Holy Spirit and was also healed of a broken right ankle. Nyansi, 85, gave her life to Christ on the final evening of the Crusade. She was also completely healed of blindness in both eyes.

Nyansi said: “I enjoyed the message, especially the part about Jesus being able to take away my sins.

“Before tonight, I could not walk alone, but during the prayer, my eyes opened. I was amazed because I could see properly. I am so excited, so happy. I thank God!”

In His Name Ministries is focused on evangelising Africa ‘from Cape Town to Cairo, lifting the name of Him who sets the sinner free’.