SCIENCE AND HISTORY POINT TO VERY RECENT LIFE ON EARTH 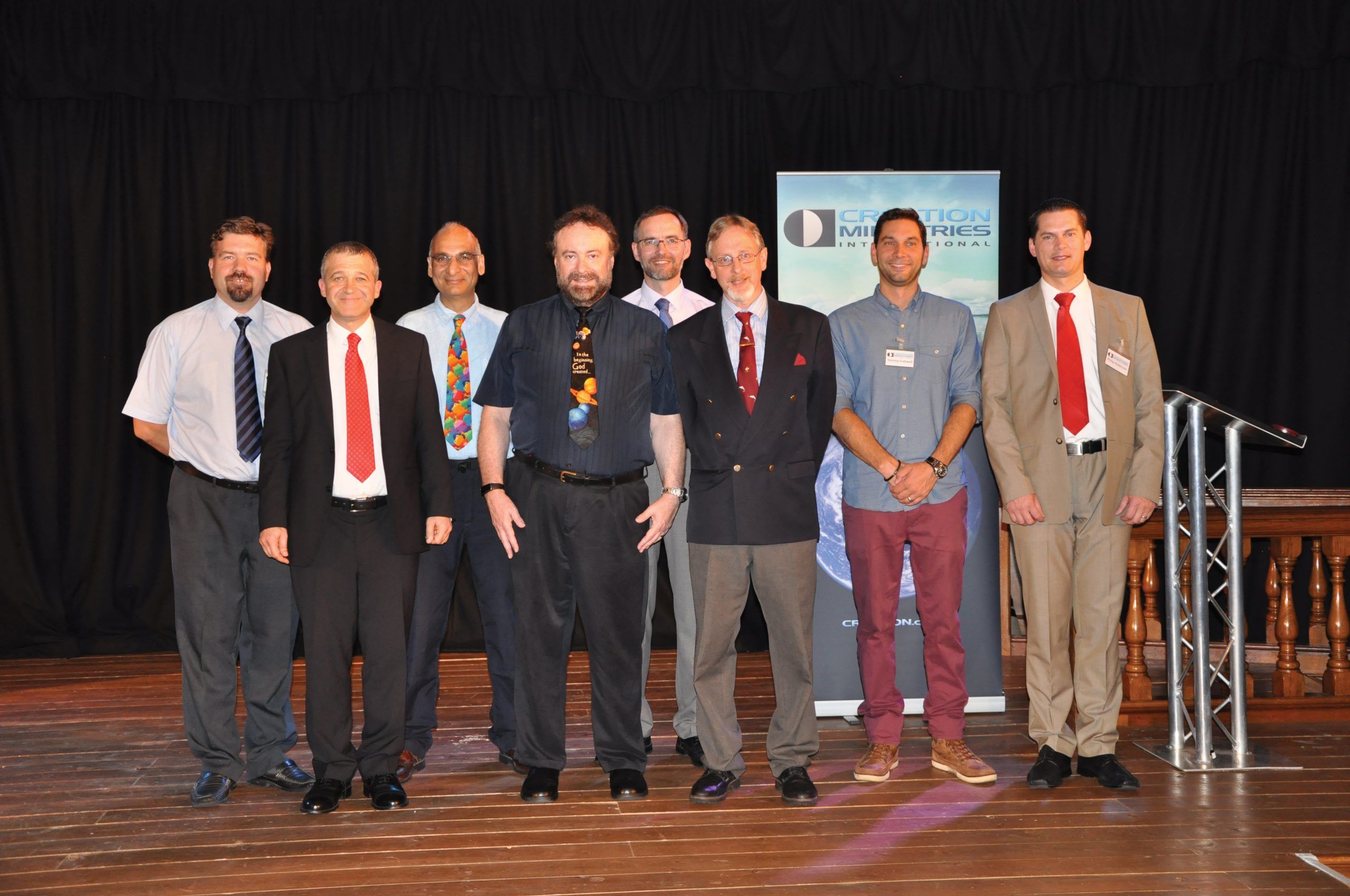 Around 700 people came from all over Britain and Europe to hear nine expert speakers give evidence for Creation this September. The conference speakers, as advertised in the Events section of the last issue of HEART, included Professor Stuart Burgess, whose engineering team produced Rio’s gold-medal winning bike chains (see page 3), skin surgeon Dr Vija Sodera, and Dr Jonathan Sarfati, a senior chemist and apologist with CMI

One PhD scientist, who could not give their name for career reasons, sent this feedback:

One particular talk set out in extraordinary detail the development and spread of people groups, as recorded in Genesis chapter 10, providing a wealth of non-biblical evidence to support this.

The dragonfly wing that left the engineers humbled and inspired as they tried to invent a minuscule drone for the military; the soft tissue and carbon-14 in dinosaur bone that leave evolutionists dumbstruck; there was an array of evidence that inspired me.

Evidence for a worldwide flood lay in fossils and geological layers showing signs of being rapidly buried and formed.

A qualified surgeon led us on a tour of the animal kingdom, showing how body parts such as the diaphragm (a distinctive of mammal species) could not have evolved or existed in less formed stages without causing fatal consequences.

It was so encouraging to be among Christians from many countries who believe the Bible to be the infallible word of God. I live and work in an environment where this is not the case, yet I can return there knowing that I am far from alone.