Remarkable healings show God’s ability to do the impossible 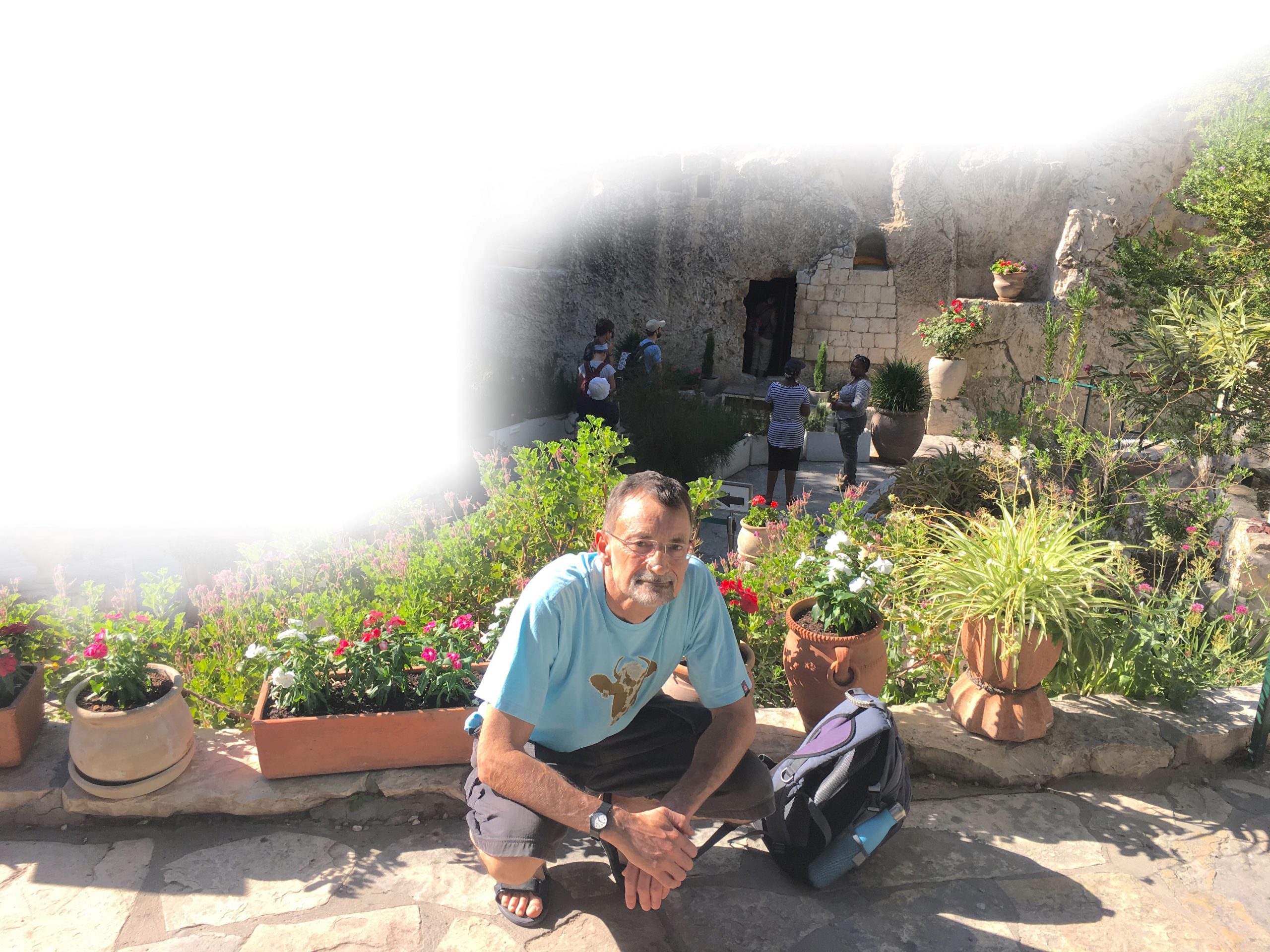 In the part of the world where Jesus was born 2,000 years ago, healings are still taking place in his name. Richard Martin of Calvary Chapel, Hastings, recounts what happened to two little girls

In 2019 I was invited by a few friends to spend some time in a Middle Eastern church, which held a summer Bible club for local children.

I had never visited the region, so was looking forward to experiencing a new culture.

The first miracle happened before I left! Just a week before travelling, excruciating pain started in my jaw, making it all but impossible to eat. I nearly cancelled the visit, but friends at church prayed, so after a slight reprieve three days before departure, I took a deep breath and went. By the time I arrived at the airport, the pain had gone and didn’t trouble me again.

The vibrant culture, with its sights, smells and sounds was wonderful, but meeting with fellow Christians was both humbling and heart-wrenching.

Evangelical followers of Jesus in this area are at the very bottom of the social pile. Not only are Christians a minority among Muslims, but they are also outnumbered and often mistrusted by their fellow Christians, who hold to orthodox traditions.

The children were wonderful – full of life and energy – and resilient, as I saw from their all-weather playground. Rocking horses, roundabouts, climbing frames and slides were closely crammed together on a brightly coloured, but concrete surface. “Don’t they hurt themselves if they fall off?” I asked.

The Bible club’s theme that summer was ‘God of all – Lord of land, space and time’, and the children’s favourite song every day was ‘Our God is a great big God’ – sung in Arabic, of course.

I had noticed a girl aged about 11 who had learning difficulties, hardly spoke a word and was drenched with her own saliva from drooling. I discovered her name was Janelle.

Other children avoided playing with Janelle, which saddened me. I discovered that the root cause of both her mental and physical disabilities was genetic, with the drooling due to a badly misaligned jaw bone.

That night I woke several times thinking about this child, and began to sense that perhaps we should ask God to deal with her learning difficulties. It was then that a message came to mind from a healing service I’d attended the previous autumn at Ashburnham Chapel in East Sussex.

The speaker, Rev Chris Lawrence, told us how his nine-year-old daughter was on the verge of hospitalisation with an eating disorder caused by traumatic circumstances in her life. God had shown Chris to pray as if her life was a film and to ‘edit out’ the distressing experiences.

She woke refreshed with no memory of the dark times, and has eaten properly from that moment on

So one night when his daughter was asleep, he prayed, ‘chopping out’ the traumatic events from her life. She woke refreshed with no memory of the dark times, and has eaten properly from that moment on.

Could the power of the Holy Spirit chop out the corrupted information from her genetic coding?

Was God reminding me about this for Janelle? Could the power of the Holy Spirit chop out the corrupted information from her genetic coding and replace it with a corrected version? If he was a ‘great big God’, and ‘Lord of time’, then perhaps….

On 26 June, back at the church, I tentatively asked if it might be OK for a couple of us to pray with Janelle. The response was immediate and a surprise: ‘Oh yes, and you must also pray for her sister.’

I was unaware of her sister Sally, who was eight and also affected by the genetic issue. In her case it manifested as severe astigmatism, so corrective eye surgery was planned.

Within moments we were in a side room with the two young sisters, asking the one who is Lord of time to be with us. If God was eternal, then he was outside time and we could ask him to deal with the chromosomal corruption at source in the pre-born girls.

We began with Sally and prayed for divine genetic engineering to remove the imperfect coding and replace it with perfect coding. My thumb was resting on the side of Sally’s eye and so when it looked as if her eyeball was about to pop out of her head, I panicked, thinking I must have been pressing hard and hurt her.

It was then that we realised her astigmatism was no more, with both eyes pointing in the same direction!

Greatly encouraged, similar prayers for Janelle followed, and we thought something might have changed, as she seemed to stop drooling.

Her bite was now perfect and her drooling was history!

Later the next day, we received a report from Janelle’s dental surgeon to say that her jaw was where it was supposed to be, her bite was now perfect and her drooling was history!

There was also a message from her mum because Janelle, who barely spoke a word, hadn’t stopped talking at home, but her parents found it hard to understand her. They were asking us to “please pray that she would speak clearly”.

I confess my reaction was, “Oh dear, no pressure then!”

If the tomb was really empty, then Jesus was alive and nothing was impossible

We had fairly recently visited two places in Jerusalem which might have been the tomb where Jesus was laid after the crucifixion. It sounds stupid to say, but I had always wanted to check that the tomb was really empty! If so, then Jesus was alive and who he said he was, and nothing was impossible.

This was on my mind when we prayed again for Janelle the following morning. This time one of our team sensed God directing us to pray that Janelle’s tongue would be loosened.

Next day, 29 June, Janelle’s parents sent us a message. Their daughter was now easy to understand and they no longer had to strain to figure out what she was saying!

They also sent us the following text: “… One man told Janelle, ‘You speaks very good’ [sic]… ‘we were worried about you and now no one can stop you from talking’… he doesn’t know what happened”!

Back in the UK last autumn, I wrote to ask how the sisters’ education was going. I heard straight away from their aunt who that day had unexpectedly met the girls’ father at a wedding.

Her text read: “He [the father] want to tell you that something different happened this year [sic]…the girls are doing great at school…he ran to tell me that and want me to contact you [sic]”.

While not top of the class, Janelle is now learning to read and write – I am told that previously she was unable to control a pencil.  She has friends and has even learned to speak some English.

Sally visited the eye doctor and was given a clean bill of health and all her eye surgery is cancelled.

We serve a risen Saviour, who as St Paul says in Ephesians 3:20, is able to do more than we ask or imagine according to his power that is at work in us. All glory to him.

Since the children are minors, their names have been changed, and due to political sensitivities,  the exact location is not given.

If you’d like prayer for healing, please contact any of our Partner Churches on the back page or the Supporting Churches on page 16