Over 200 slaughtered in Nigeria 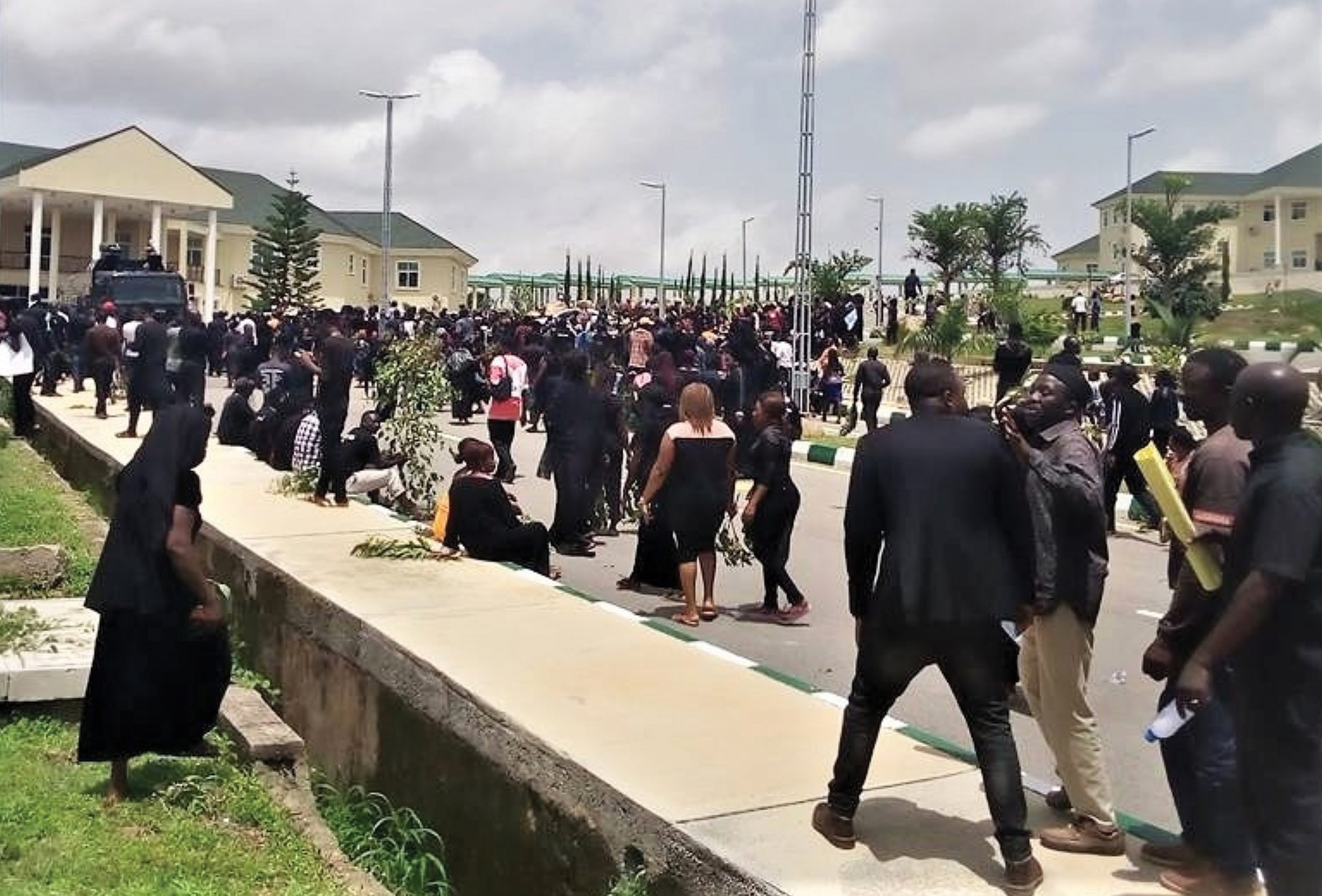 The latest attacks on Christians in central Nigeria have left over 200 dead.

Morning Star News reports that at least 218 men, women and children were killed, including an Assemblies of God pastor, his wife and son. There are claims that some soldiers were also involved in the attacks.

Local Christian leaders say it is clearly ethnic and religious cleansing. They also accuse the army of failing in their duty to protect people. Some even claim collusion by Islamist sympathisers in the military.

The house of the Archbishop of Jos was among those attacked. He was at home at the time, along with 60 orphans in his care, and saw one of his neighbours killed.

The Rev Isa Nenman, a pastor in Jos, was arrested after leading a protest outside the Plateau Governor’s house, which reportedly resulted in property destruction.

Christian Association of Nigeria President Samson Ayokunle said the failure of the justice system to prosecute anyone for any of the recent murders is encouraging the herdsmen to continue their raids. “We are approaching a state of anarchy faster than we can imagine,” he said. While Amnesty International claims that the Fulani herdsmen killed 549 people in 14 states last year, and displaced thousands, Morning Star News reports that in just the first six months of this year, Fulanis killed over 6,000 Christians.

These attacks in central Nigeria are a menacing addition to the attacks already being experienced by Christians in the north. Release International, which has been supporting persecuted Christians for 50 years, along with other charities such as Barnabas Fund, has repeatedly said that “The long-running attacks by Boko Haram and the heavily-armed Fulani point to a strategy to drive Christians from the north of Nigeria.”

UK Christian charity Tearfund has been running a peace-building programme between settled nomadic herdsmen and farming communities in the Middle Belt of Nigeria for many years.

Nigeria representative Paul Mershak said: “I am horrified to hear about this most recent violence…In the last few years, we have brought adversaries together through peace committees and helped settlers, pastoralists and farmers come to a place of forgiveness and reconciliation.

“We have also… helped create a state-level peacebuilding strategy with the Plateau State Peacebuilding Agency, backed by the government, the first of its kind in Nigeria.”

Roman Catholic Bishop William Avenya of Gboko said that the world cannot wait for a full-on genocide before deciding to intervene: “Please don’t make the same mistake as was made with the genocide in Rwanda. It happened beneath our noses, but no one stopped it. And we know well how that ended.”

Release International has declared 29 June as Martyrs’ Day, to remember modern-day Christians who have died for their faith.

The death toll from the attacks in Plateau State would have been even higher had it not been for the courage of one Muslim leader.

The BBC reports that when an imam saw hundreds of Christians fleeing towards his village on 25 June, he risked his life to save them.

The cleric hid 262 men, women and children in his home and mosque, as gunmen chased them into his village.

When the attackers discovered he was protecting them, they demanded he bring them out, but the imam refused. They threatened to burn down the mosque and his house, but he pleaded with them, and some other Muslims also began asking the attackers to leave.

The herdsmen then left, though they set two nearby churches on fire.

The imam later told the BBC he helped the Christians because, over 40 years ago, they had allowed the Muslims to build the mosque, and given them the land to build it on.

Witnesses say the attackers once again shouted the jihadist phrase “Allahu Akbar” as they began the slaughter.