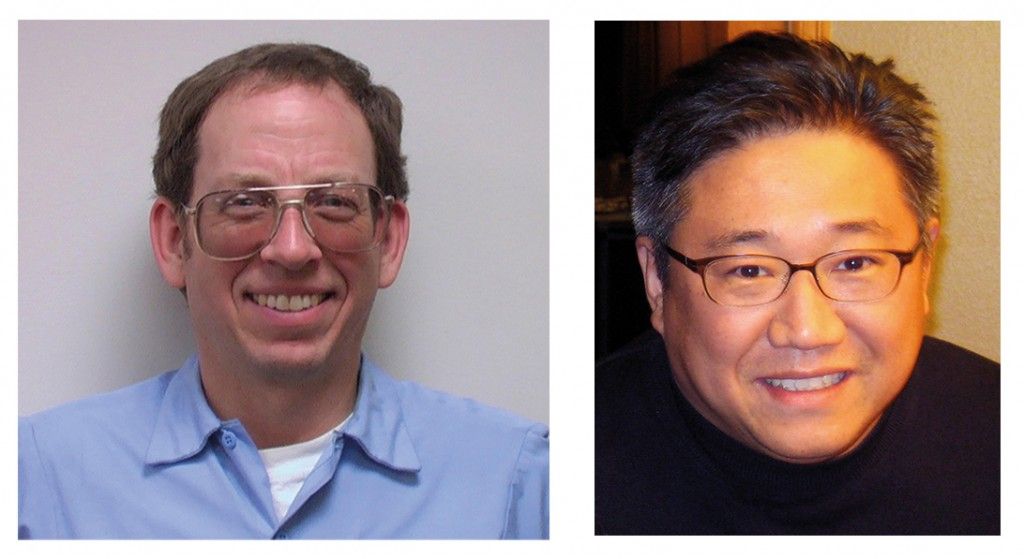 Free at last: Jeffrey Fowle and Kenneth Bae had been arrested for alleged evangelism related activities

Jeffrey Fowle, aged 56, had been arrested for leaving a Bible at a sailor’s club in the city of Chongjin last May. He was released from prison on October 21.

Bae spent two years working on a labour farm whilst suffering ill health including diabetes, an enlarged heart and failing eyesight. He had been given a 15-year sentence for alleged ‘anti-government activities’ believed to be related to evangelism. Following his release, he thanked the thousands of people who had prayed for him.

Miller had been serving a six-year term for alleged espionage after ripping up his tourist’s visa at Pyongyang’s airport and demanding asylum in April. It is thought he was trying to secretly investigate human rights by experiencing prison life.

Egyptian convert not allowed to travel to court