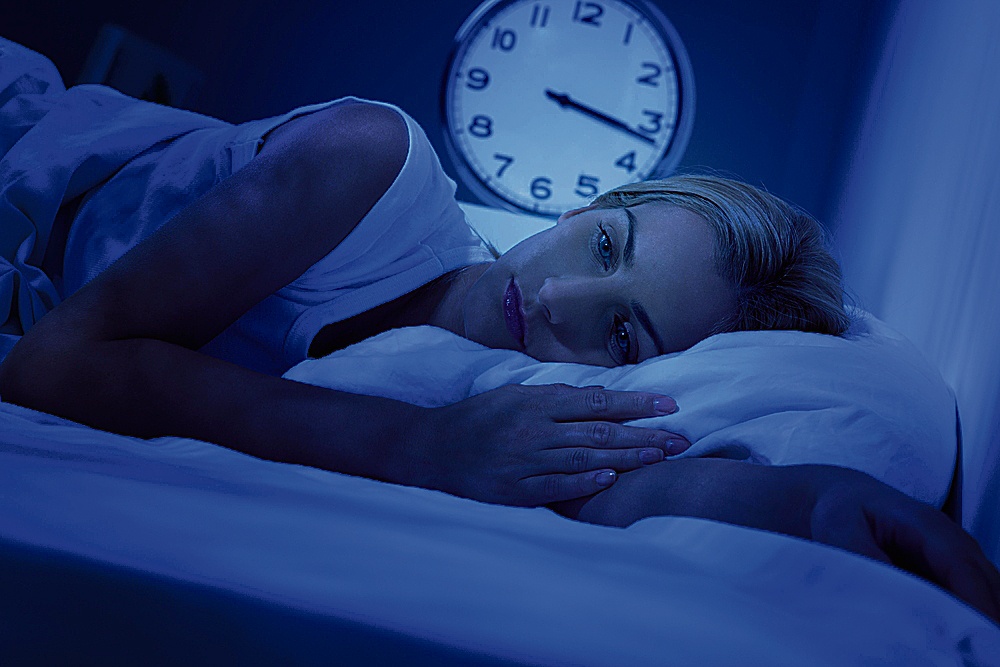 As the prophet Isaiah said, the morning is coming – but first there must be night…This is an impassioned plea for the Church to arise and pray…

HAVE YOU EVER had a sleepless night when you keep looking at the clock and wondering how much longer it will be before you see daylight?

If you have ever sat with a sick person through the night and longed for the morning you will understand a message given by the prophet Isaiah (Isaiah 21.11–12). He lived in a day before clocks and watches so he describes a man calling out to the watchman patrolling the streets.
“Watchman, what is left of the night?” Before the man had time to reply he shouted again, “Watchman, what is left of the night?”

Then the watchman replied, “Morning is coming, but also the night”. He evidently knew that this answer would not satisfy his enquirer so he added, “If you would ask, then ask; and come back yet again.” In other words – feel free to keep coming back and asking the same question.

The prophet was imagining someone from the little country of Edom, south-east of the Dead Sea, calling out to a watchman in Israel about what was happening to all the little nations in the area that were being oppressed by the mighty empire of Babylon.

“How much longer is all this oppression going on?” The prophet answered that Babylon would certainly be overthrown, but not immediately. There were still some dark days ahead.

This is a message for our day. We live in turbulent times! The nations are being shaken in every part of the world and there is no peace in our time.

Just a brief glimpse around the world convinces us that something of great significance is happening in this period of history. In the past month our newspapers have been filled with accounts of the desperate attempts by European politicians and bankers to shore up the Greek economy and prevent contagion of bankruptcy to spread across the Euro countries.

Their solution is no solution! It simply delays the day of judgement. It increases the debt mountain facing the Greek people that will prove to be a volcano which will erupt and not only engulf Athens but spill over across Europe.

The ghastly act of terrorism that killed 30 defenceless British holidaymakers lying on the beach in Tunisia has shocked the nation and increased our awareness of the danger of militant Islam not only in the Middle East but in our own backyard.

The great power struggle for control of the Muslim world is increasingly centring upon the two behind-the-scenes main players in Iran and Saudi Arabia. With America’s former Muslim President Obama having another year to run, there is huge danger in his desire to be friendly to Iran and to allow them to continue with their nuclear ambitions.

Everyone knows that the Iranian nuclear programme is not just to produce nuclear power for peaceful purposes because they are sitting on the world’s greatest reserves of oil.

They don’t need nuclear power! What they do want is a nuclear bomb! Then they can control the Middle East and prepare to attack Israel. But if they do succeed in their nuclear ambitions the Saudis will have to do the same. They will immediately purchase a nuclear bomb and the race for survival will be on! Who will blink first?

It is difficult to be optimistic when we look around the world today! But we should not be surprised at what is happening because the great shaking of the nations that we are experiencing today was prophesied in the Bible thousands of years ago and for at least the last 30 years, Christians who are able to interpret the times have been warning that these things were about to happen in our lifetime. The advance of secular humanism that has undermined the stability of Western nations is coinciding with the rise of militant Islam in the Middle East. The two have not yet collided. What we are seeing is just the opening skirmishes. There are still dark days ahead, but morning is coming!

What we may expect to see is the implosion of Islam. This is already beginning to happen as many Muslims who have settled in the Western nations are rejecting the violence and cruelty of the so-called Islamic State and are asking serious questions about their faith and the teachings of Muhammad.

At the same time the secularisation of former Christian nations in the West is having a grossly unsettling effect as both the social and economic foundations of the nations are crumbling. The backlash of this is already beginning and the day will come when there will be a fresh outpouring of the Spirit of God upon the faithful remnant of believers which will transform the situation.

Signs of the times

The greatest need today is for pastors and preachers and clergy to wake up out of their lethargy and recognise the signs of the times, shaking off the dregs of traditional religion that have castrated the Church. For so many church leaders the words of Isaiah 6.9 are true – “Be ever hearing, but never understanding; be ever seeing, but never perceiving.” The spiritual veil over their eyes and the secular plugs in their ears has affected the people – “Make the heart of this people calloused; make their ears dull and close their eyes. Otherwise they might see with their eyes, hear with their ears, understand with their hearts, and turn and be healed.”

Only God can break the spiritual drought in the Church. Now is the time for ordinary believers to arise and ask the Lord to pour out his Spirit again upon the Church – and pray that it may be in time to save us from the dark days ahead and bring us into the morning light where the true light of the world, Jesus our only Lord and Saviour, may reclaim his Church and save the nation!