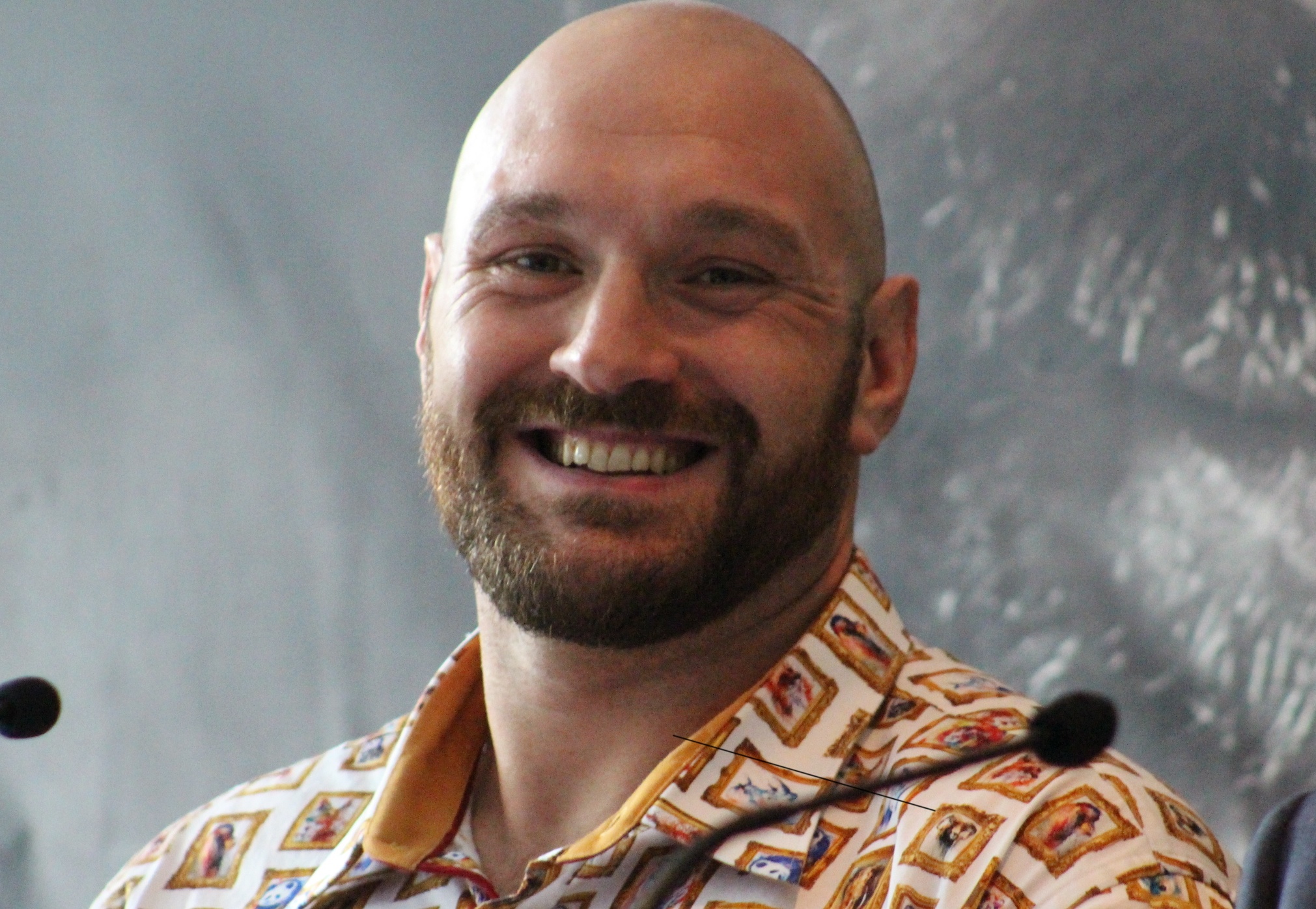 The two boxing legends faced off at the MGM Grand Arena in Las Vegas on 22 February. It was the second fight between the duo after a draw in December 2018.

Fury, the only man in sports history to have held all the Heavyweight titles, is known for using colourful language, but he does have a faith in Christ.

He said: “First and foremost I want to say thank you to my Lord and Saviour, Jesus Christ. Those who bring evil against me will not prosper, those who stand in the dark can never come into the light. All praise be to the one and only true God, Jesus Christ.”