“My faith got me through” 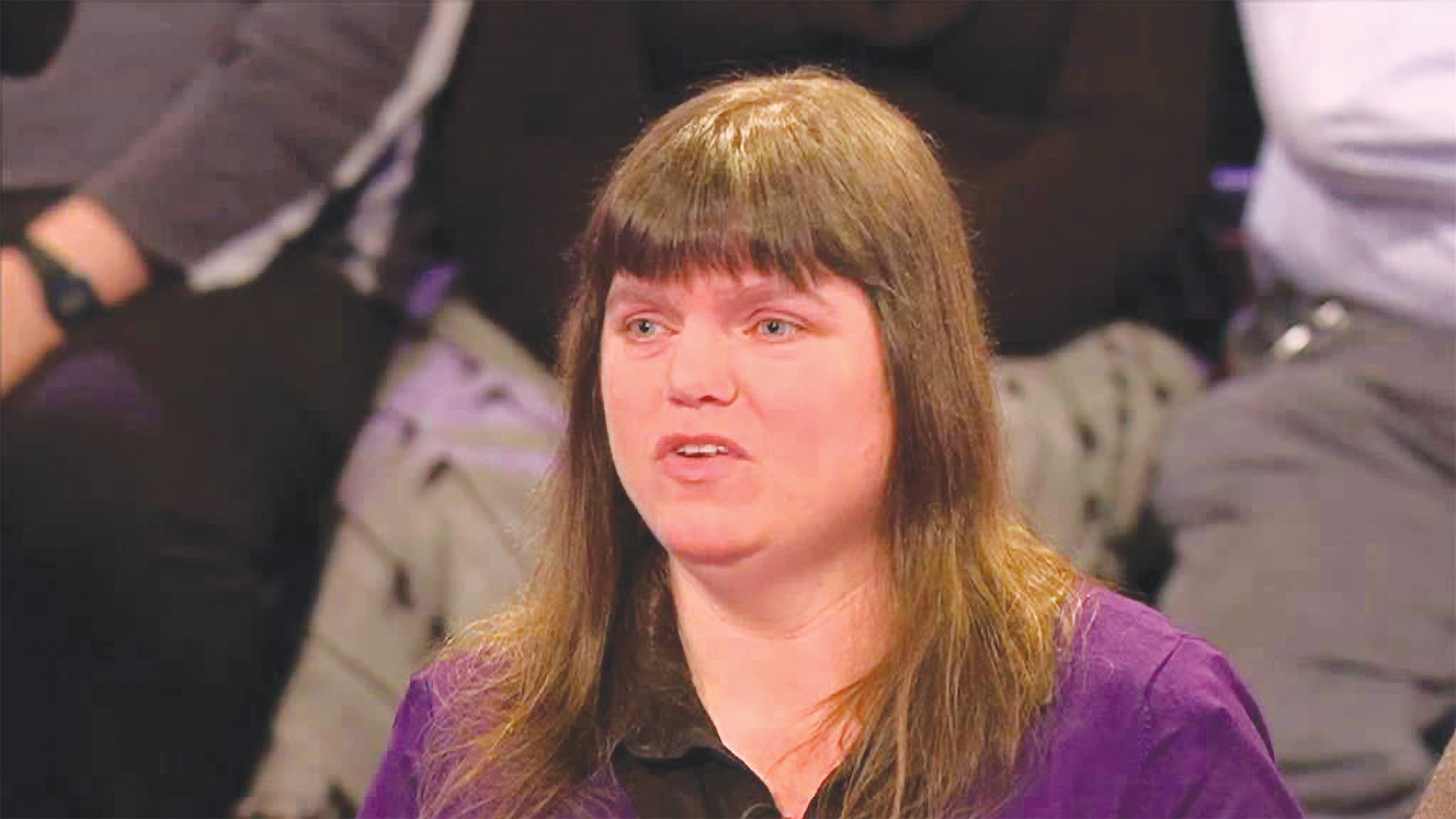 Jill Saward, a mother of three, died in hospital in Wolverhampton after suffering a rare type of stroke

Saward, who became a committed Christian aged 12, suffered violent, repeated rape in 1986 at the Ealing home of her father, Canon Michael Saward. Rev Saward and her boyfriend of the time were beaten unconscious with a cricket bat by burglars.

She became a national figure after becoming the first rape victim in Britain to give up her right to anonymity in order to help other women. The lenient sentences given to the rapists, partly because of what the judge saw as Jill’s remarkable recovery from her trauma, also shocked the country. She led a 30-year campaign credited with transforming public attitudes to sexual assault and resulting in changes to the law.

Her book ‘Rape: My Story’ was credited with empowering other women to report their own experiences.

Saward told The Daily Telegraph in 2006 of her decision to forgive: “Although it makes you vulnerable, forgiving is actually a release. I don’t think I’d be here today without my Christian faith. That’s what got me through”. She even met one of the robbers when he came out of prison.