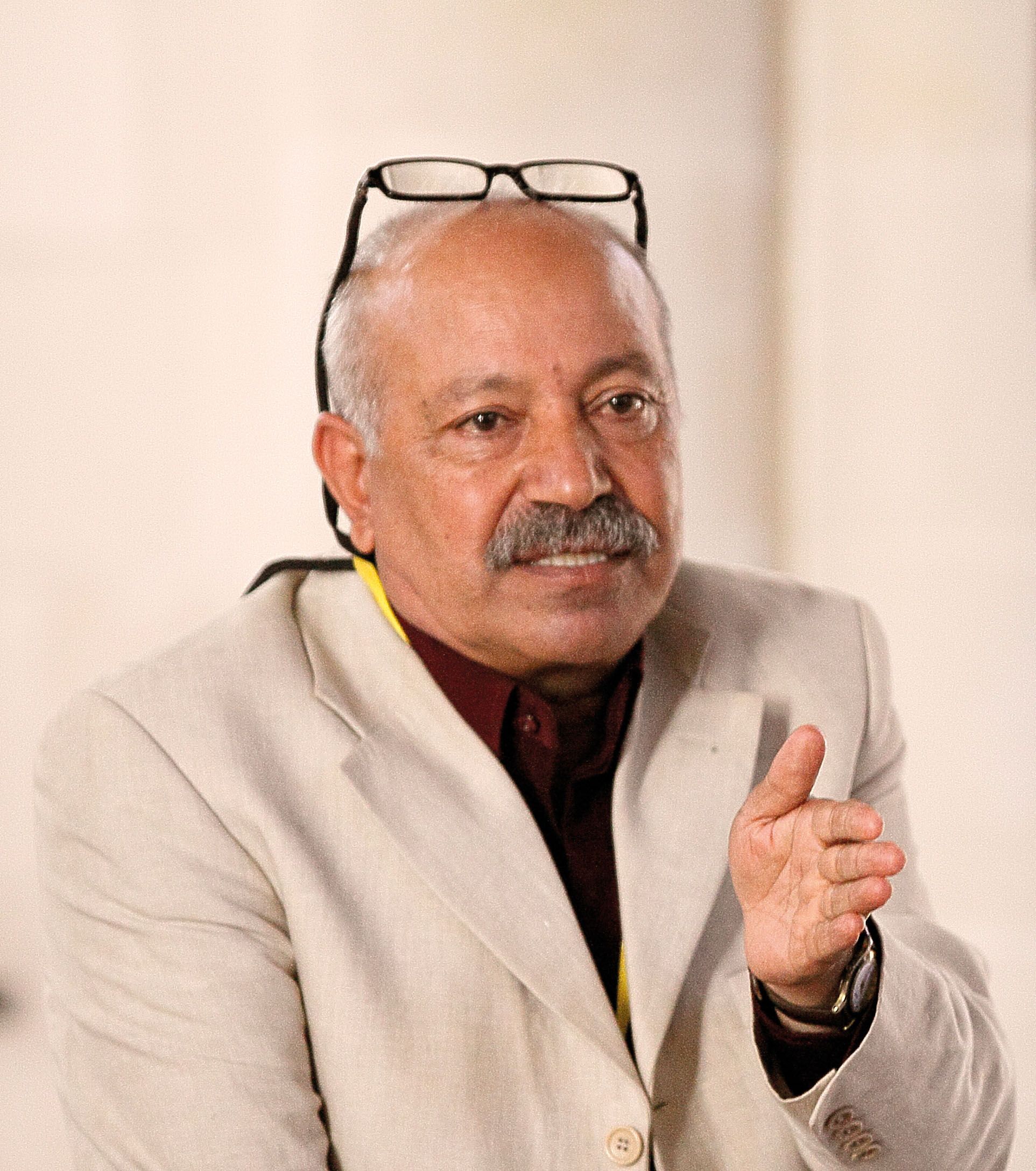 Now he wants to help reunite the sons of Abraham

A Turkish Muslim who made a pilgrimage to Mecca in a desperate attempt to get his life back on track returned as a Christian to the great astonishment of his family.

Now a pastor, Ali Pektash told the “At the Crossroads” conference in Jerusalem that he wants to help re-unite the sons of Abraham.

Ali, a Kurd, suffered from alcohol addiction when friends persuaded him to make Hajj (pilgrimage) to Islam’s holy city. It was in Saudi Arabia, where liquor is banned, and the religious ritual might cure him, they suggested.

When he arrived, he cried out to God for help (if indeed he was there) and fell asleep.

Jesus then appeared to him in a dream and touched him, saying: “You believe in me now; leave this place.”

After taking a shower next morning, he discovered what he thought was dust on the part of his chest Jesus had touched, but in fact the hair on his chest had turned white in the shape of a hand!

At the traditional celebration marking his return from Hajj, he announced to his incredulous family that he had seen Jesus in Mecca and had come back a Christian.

He burst out crying in front of his wife and asked forgiveness for the way he had treated her, clearly demonstrating a dramatic change in his life.

But for three years he had no access to a Bible and it was seven years before he met another Turkish Christian.

He eventually started a church in Ankara, the capital, which he has recently handed over to trusted elders in order to begin a new work in Eastern Turkey, where he was raised.

Speaking in Turkish (translated through headsets for those who needed it), Ali spoke of how Abraham was also his ancestor, and how he saw it as part of his mission to help re-unite the children of Isaac and Ishmael (Abraham’s children by different wives).

Illustrating how family division can cause lasting conflict among the children affected, he said it was no different for the descendants of Abraham who continue to be embroiled in much strife and contention with each other.

But now it was time for reconciliation. “We have a very important ministry – to reconcile the world,” he said.

But it could only be done through Jesus. “Everybody in Turkey says they believe in God,” he said. “But people are persecuting me!”