METHODISTS CELEBRATE THE RIGHT NOT TO FIGHT 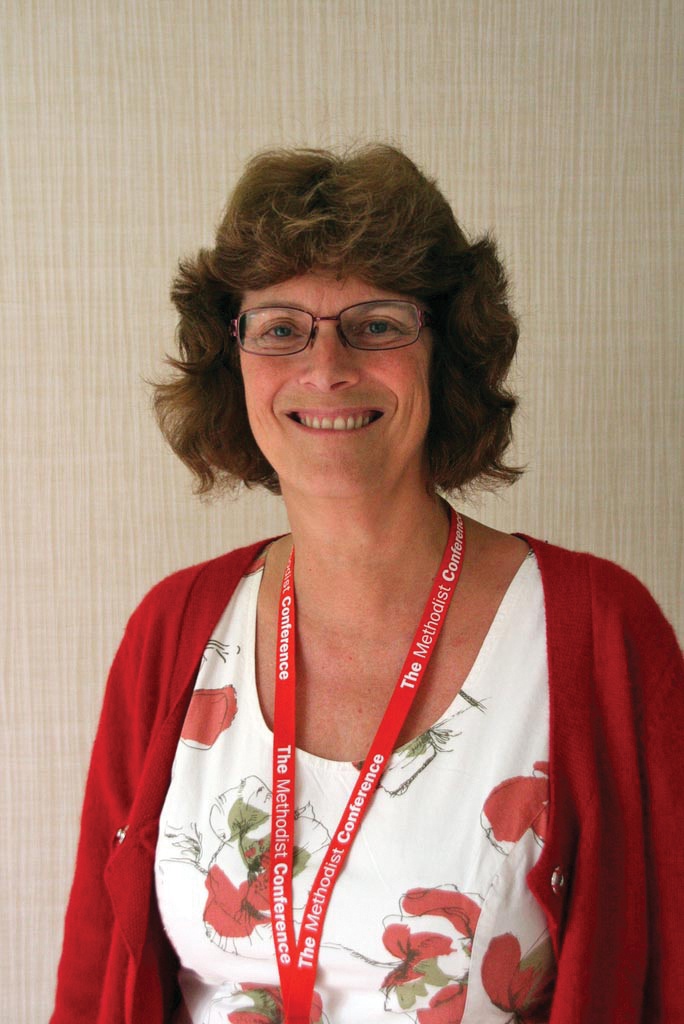 Historian Dr Jill Barber, one of the Methodist leaders involved in the 100th anniversary of the right to conscientious objection

Methodists from across the country are commemorating the 100th anniversary of the right to refuse to fight in war.

Historian Dr Jill Barber, who is also Vice-President of the Methodist Conference and Director of Englesea Brook Museum, said: “At the start of the First World War, many Primitive and Wesleyan Methodists were challenged to reconsider their attitude to war and peace. Methodists such as Bert Brocklesby and Jack Foister faced prison, rebuke from their families or church community, and even death, for their principled refusal to take up arms.

“As a result of their courageous stance alongside others, Britain became the first nation to enshrine in law the right to Conscientious Objection.”

A service at Englesea Brook Chapel, Crewe, led by the Rev Dr Inderjit Bhogal, former President of the Methodist Conference on Sunday 20 March, will be available online.