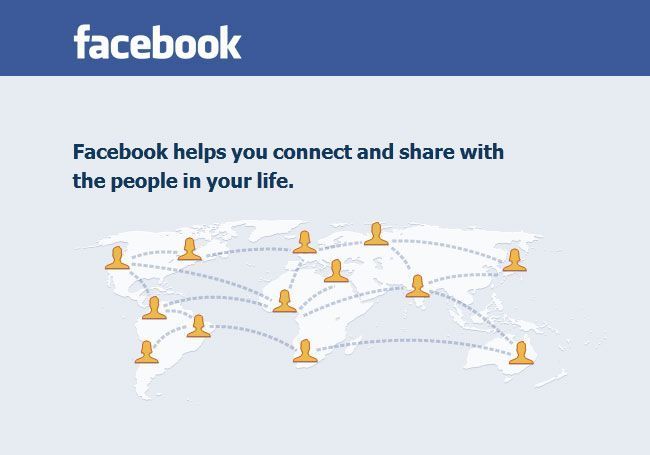 HOUSING MANAGER Adrian Smith who was disciplined, demoted and had his pay cut by 40% for comments about gay marriage he had posted on his private Facebook page, won his case.

A colleague had asked Mr Smith for his opinion about same sex marriages. When Mr Smith said he believed it would be “an equality too far”, his comments were reported to his bosses.

The judge ruled his employer, Trafford Housing Trust, had acted unlawfully, saying, “Mr Smith was taken to task for doing nothing wrong, suspended and subjected to a disciplinary procedure which wrongly found him guilty of gross misconduct.”

Mr Smith, 55, continues to work for the Trust but has not been given back his managerial position.  For legal reasons, he was only awarded £100 in compensation.

Although pleased to be vindicated, Mr Smith said, “I am fearful that, if marriage is redefined, there will be more cases like mine.  Does the Prime Minister want to create a society where people like me who believe in traditional marriage are treated as outcasts?”