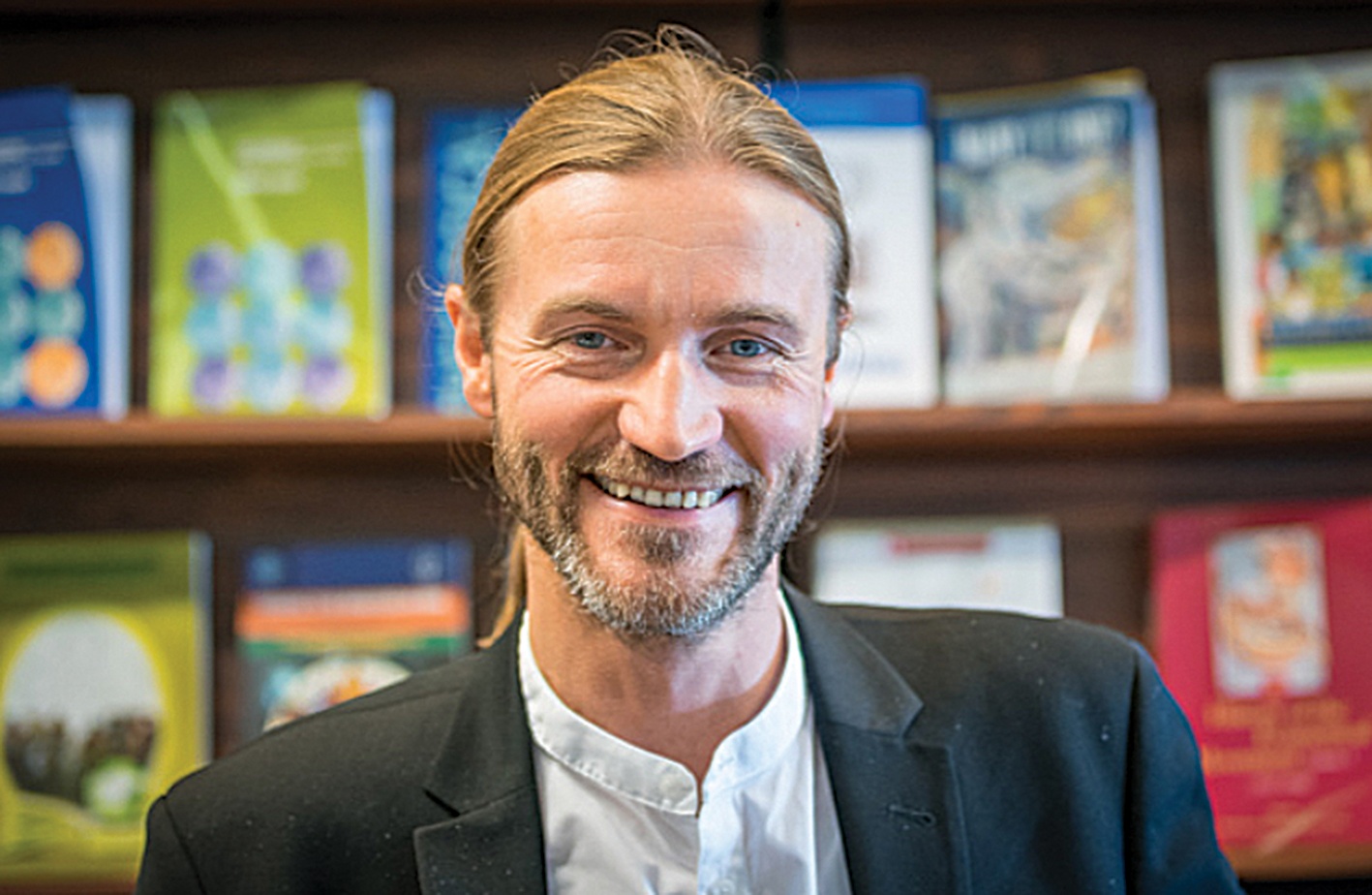 A LUTHERAN pastor was one of the 157 people who died when an Ethiopian Airlines aeroplane crashed just six minutes after taking off from Addis Ababa in Ethiopia.

Rev Norman Tendis, aged 51, was on board the Boeing 737 Max 8, on 10 March.  He pastored the Carinthian Protestant community in St Ruprecht near Villach, Austria, where he lived with his wife and three children.

Pastor Tendis was en route to a UN conference in Nairobi on environmental issues, in his role as a consultant for Economy of Life for the World Council of Churches.

The WCC general secretary also said that he hoped that churches across the world could help comfort the bereaved families.

Of the nine Britons on board the fatal flight, one was Joseph Waithaka, aged 55, who held dual British and Kenyan nationality. He had retired to Kenya after many years living in Hull. Ben Kuria, his son, said that Joseph’s Christian faith “was part of who he was”.