Justin Bieber’s pilgrimage down under 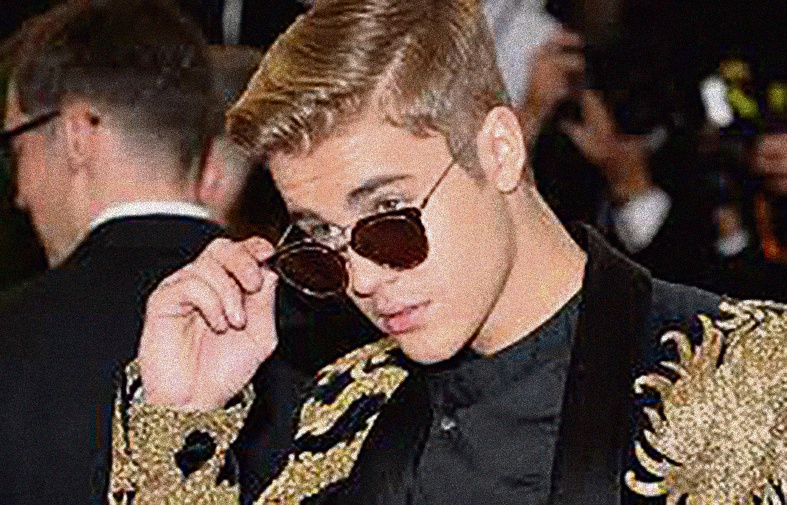 BAD-BOY POP STAR Justin Bieber, who was baptised as a Christian in June 2014, has attended the ainternational Hillsong church network conference in Sydney, Australia – while wearing an anti-Christ T-shirt merchandised by Goth singer Marilyn Manson who used to tear up Bibles during performances.

“Justin is here, like tens of thousands of others, as a delegate who is seeking to build stronger foundations into his life,” said a Hillsong spokesman.