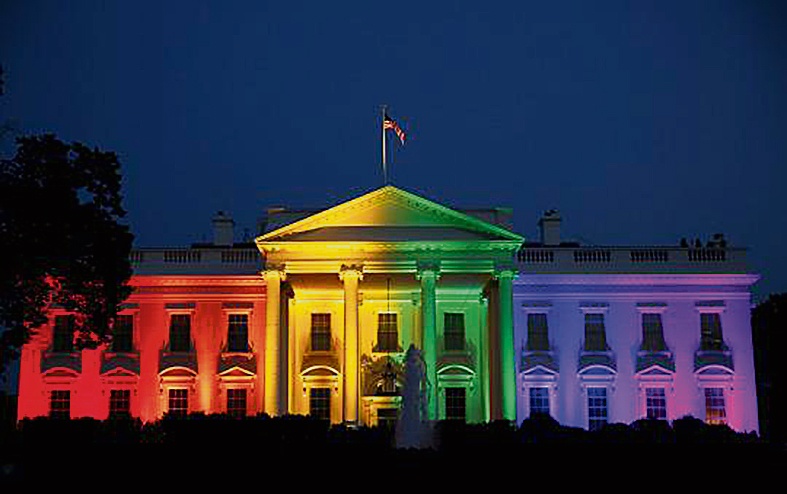 CHURCHES ACROSS THE USA have been considering responses to the Supreme Court’s decision that gay ‘marriage’ should be legally enforced in every state.

The Supreme Court ruled by five votes to four in June that the Constitution guarantees a right to gay marriage for all Americans.

Bishop T D Jakes told members of his church, The Potter’s House in Dallas, that he was not concerned about the issue because while there were many Christians in America, and he hoped there would be more, it was not a Christian nation. Religious freedoms however, should be respected, he added.

However Rev Franklin Graham called the decision an example of moral decline and warned that President Obama was leading the USA into sin.

“God will judge him and us as a nation if we don’t repent,” he added.

Theologian John Piper said the Supreme Court’s decision was a “massive institutionalisation of sin”. The brokenness of homosexuality was not new for the USA, he added, but the celebration and approval of the sin was remarkable.

He said: “Homosexual behaviour has been exploited and revelled in, and celebrated in art, for millennia. What’s new is normalisation and institutionalisation. This is the new calamity.”