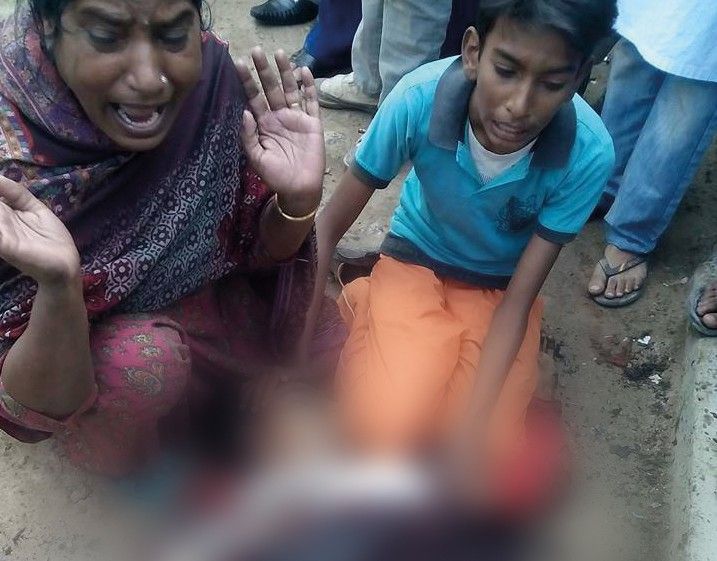 Suicide bombers linked to the Islamist Taliban targeted the Catholic Church of St John’s and the Anglican Christ Church in the neighbourhood of Youhanabad in Lahore on 15 March. Some 17 people including security guards were killed and another 82 believers injured. A 12-year-old boy who had come to church to pray for good exam results was among the dead.

Some Christian protestors later killed two men, including a gunman who detonated a suicide bomber by shooting him, while the bomber fought a security guard.

Eye-witness Shamim Masih said four more Christian men were killed in further altercations. Another believer was run over by a woman in a car.

Shamim Masih said: “I just want to make it clear that beleaguered minority members have on the whole remained peaceful.  There seems to be, however, a media and authority intent to implicate Christians and to create a schism between local Christians and Muslims.  I have heard hate speech being announced from local mosques and the situation here in Lahore is set to get worse.”

Provincial governments have declared a day of mourning as Christians across the nation demonstrated in cities calling for the government to give them better protection.