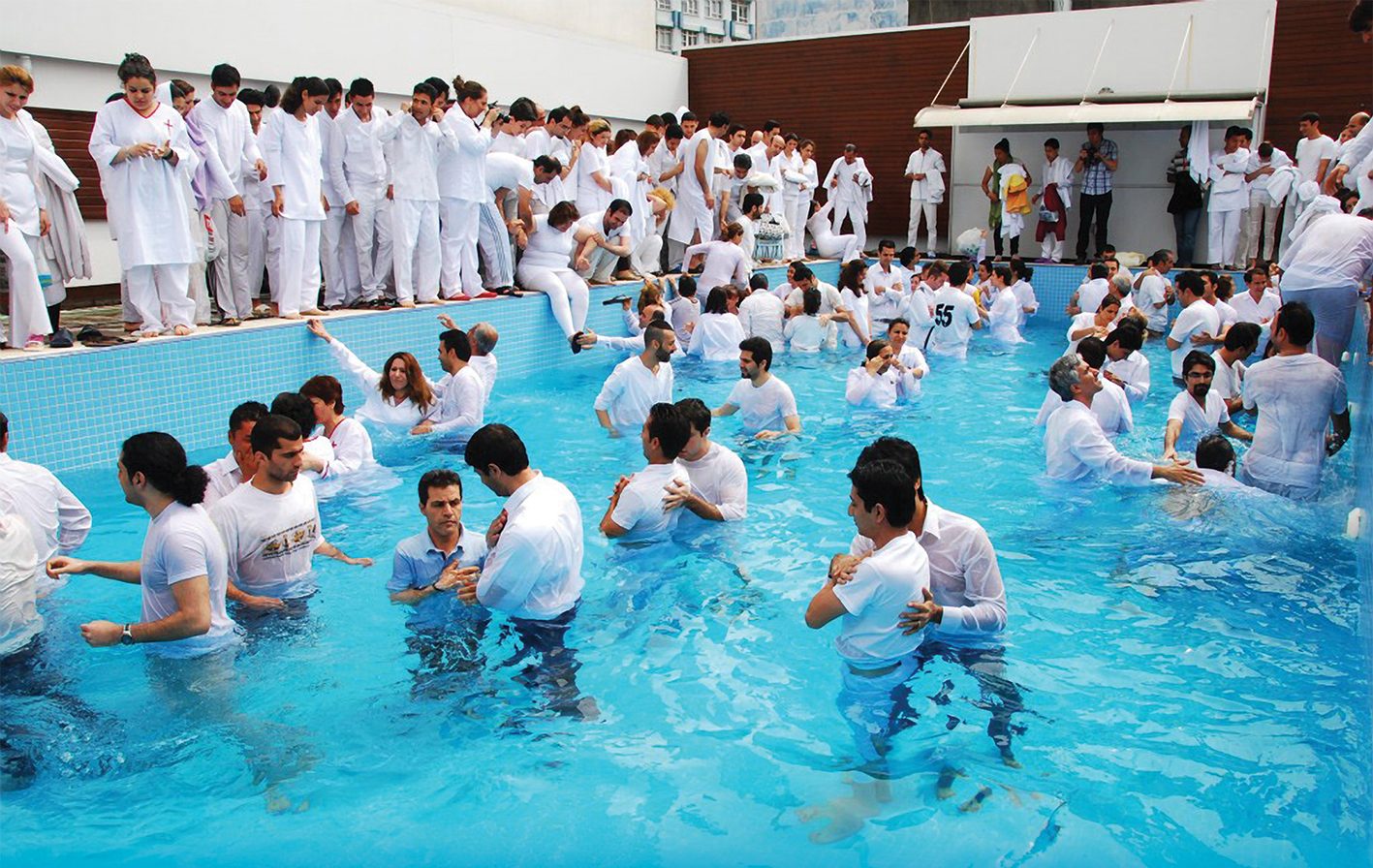 (Photo: © Hope for the Persecuted)

OVER 200 Iranians and Afghans were baptised at a service near Iran in September.

New converts from eight Persian-speaking churches shared the stories of how Jesus had transformed their lives, according to Elam Ministries.

One man had been suicidal, but Jesus brought new hope. One was searching for the truth and found it in Romans chapter three.

Another said: “I never thought I would find freedom from my past, but Jesus has set me free.”

Recent growth in the Iranian Church has been spectacular, with several statisticians noting it may be the fastest growing church in the world.

“Twenty years ago, everyone thought there were 2,000 to 5,000 believers in Iran,” says Mark Howard of Elam. “The conservative estimate today is 300,000 to 400,000. Others think there may be up to one million Muslim-background believers in Iran.”

“There is disillusionment with the Iranian regime and with Islam. Life has not improved in the last few years, particularly with the sanctions. People are also disillusioned by violence carried out in the name of Islam.”

A baptism of Iranians near Iran

© Hope for the Persecuted