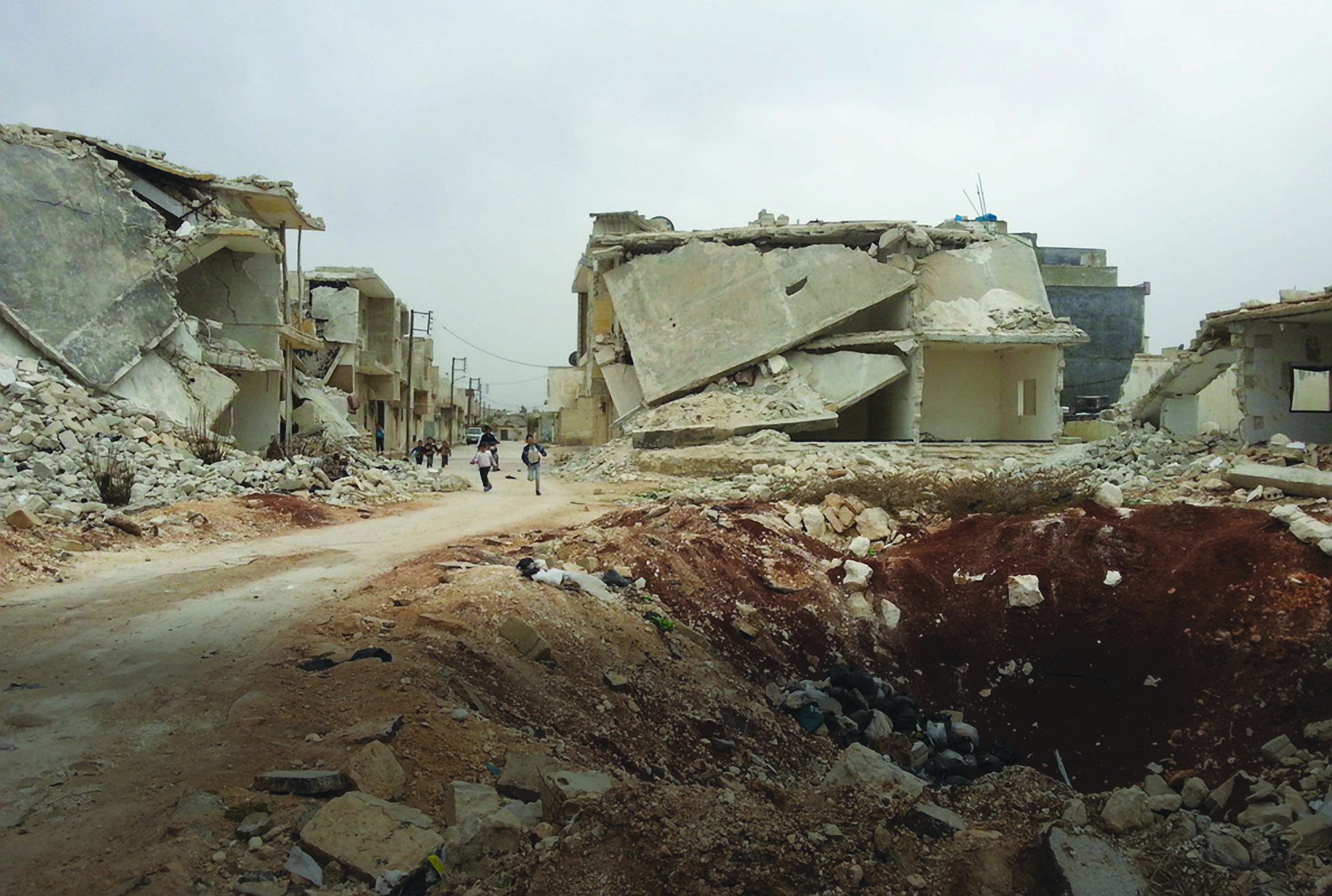 The terrible bombing of Aleppo in Syria has had an unexpected side effect – changing Muslim misconceptions of Christians.

Many Muslims in the city have fled to Christian areas to seek refuge, according to Christian persecution charity World Watch Monitor. As they mix with Christians for the first time, perceptions are changing.

A Christian woman who has now left Aleppo says: “Many Muslims were genuinely surprised when they met Christian women in our churches willing to serve them. Their image was that all Christian women spend most of their days dancing in night clubs and drinking alcohol! Meeting each other was a shock, both for them and for us.

“Many are re-thinking the faith they grew up in and have dropped their hostility towards Christians.”

She reports that 90 per cent of Christians in her church have left Aleppo, but the church is still full – with displaced Muslims, who have been receiving advice on surviving in the city. Many are amazed to discover that churches are offering help to Muslims as well as Christians, and some mothers are allowing their children to listen to the Bible readings.

The Muslim women are pleasantly surprised about how they are treated by men, in contrast with their experience under Islamic culture.

Open Doors USA reports that, in the Middle East in general, Muslims disillusioned by ISIS are converting to Jesus in “unprecedented” numbers.

“They come to church because they feel comforted,” a local pastor said. “I heard people testify: ‘Thank God for the war in Syria; it brought us to Jesus.’ We see a lot of new faces being baptised.”