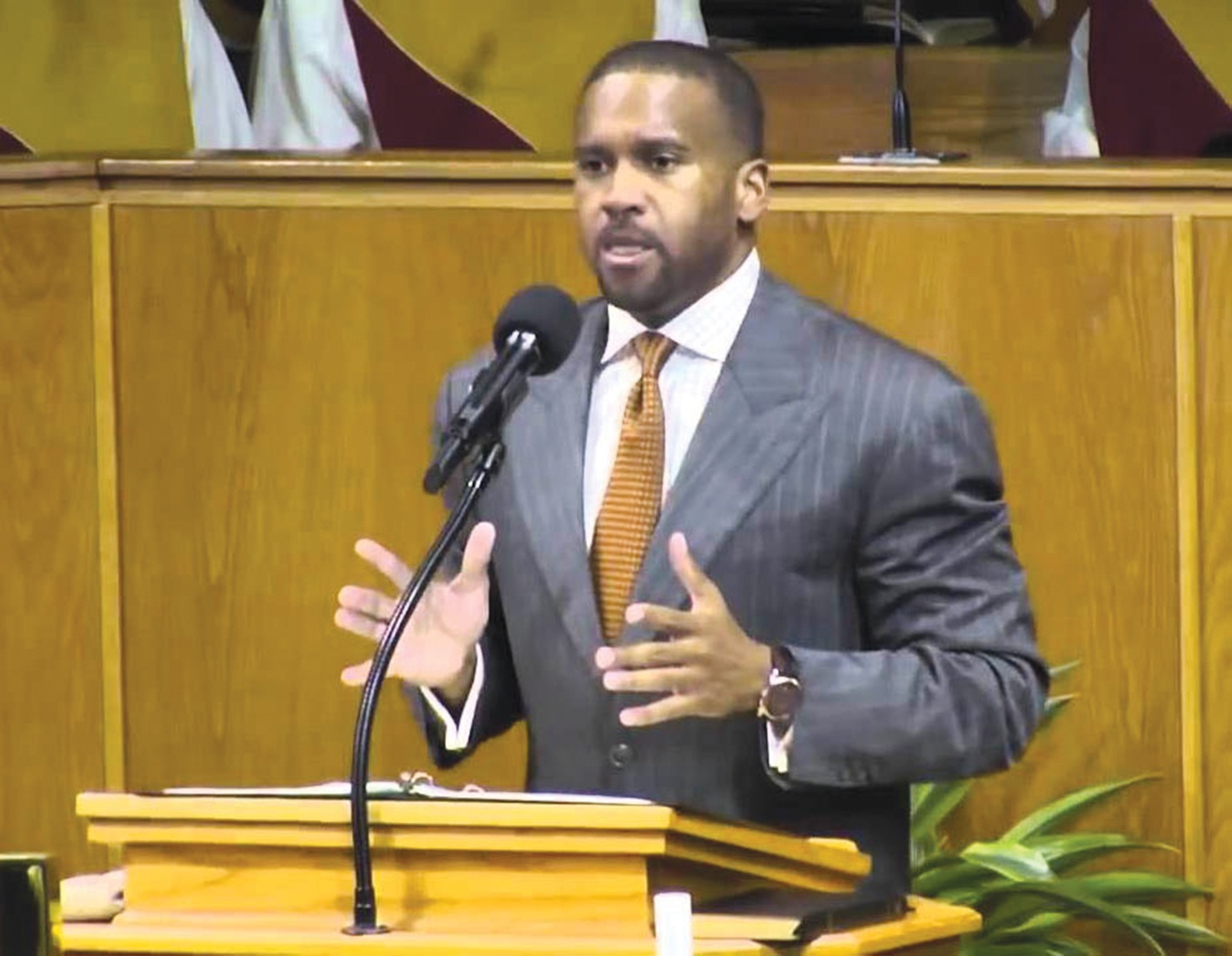 “The First Amendment is being violated” say churches

Two churches in Iowa are challenging a state law that they believe will prevent churches from teaching their beliefs about sexuality and gender.

Meanwhile, Cornerstone World Outreach in Sioux City is asking the Commission for assurance that preachers will be free to explain the Bible’s teaching on sexuality from the pulpit.

Alliance Defending Freedom, which is representing Fort Des Moines Church, says the Civil Rights Commission is violating the First Amendment in regard to churches. ADF attorney Christina Holcomb states: “Churches should be free to teach their religious beliefs and operate their houses of worship according to their faith without being threatened by the government. That is a foundational First Amendment principle.”

The Cornerstone Church’s representative, Chelsey Youman, agrees: “The State of Iowa claims it has the power to regulate what churches can teach about human sexuality and how they operate their facilities. The government has absolutely no authority to force a church to violate its religious beliefs. This is a massive violation of the First Amendment.”