IGOR GRISHAJEV: JOURNEY FROM ANTI-SEMITISM TO ‘ONE NEW MAN’ 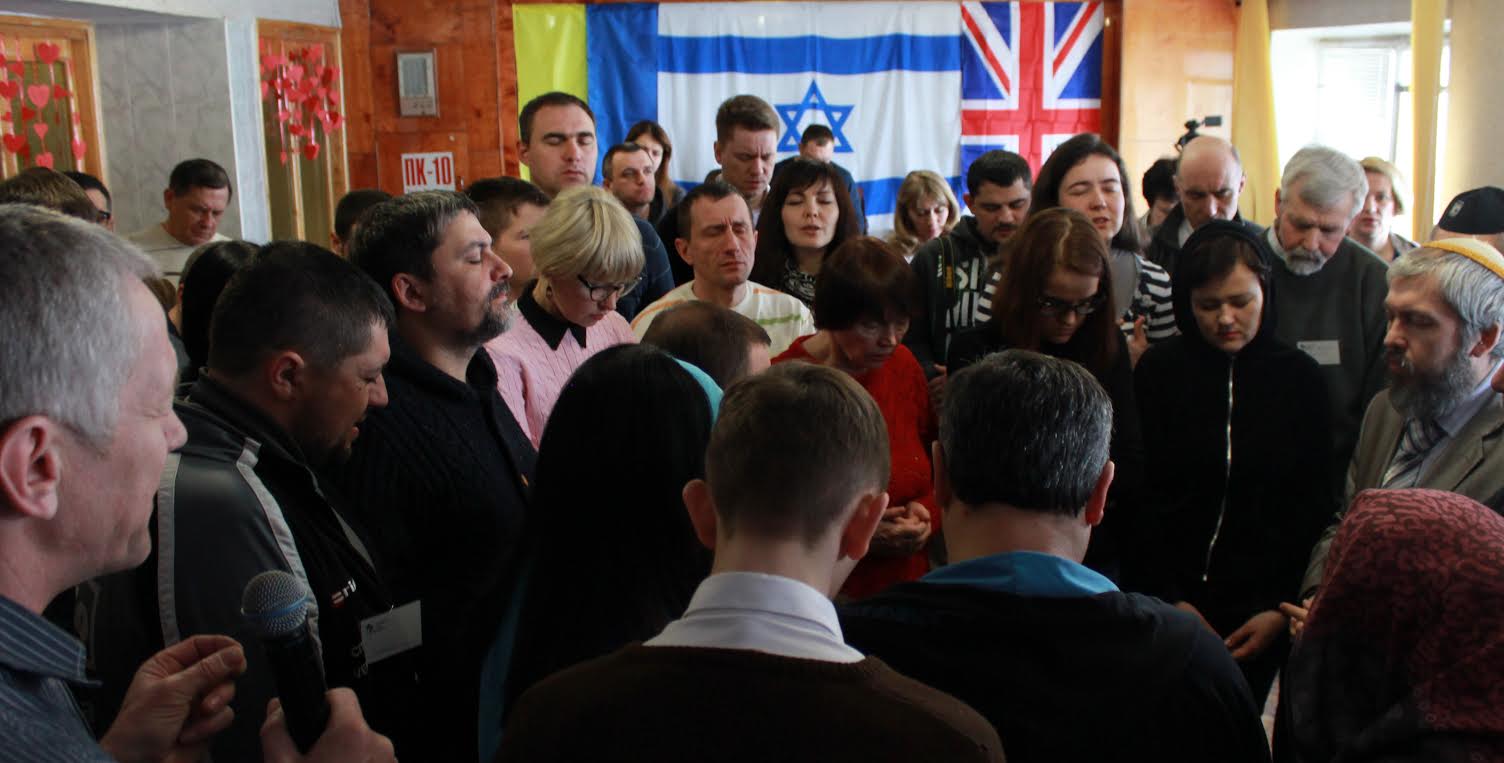 The David House conferences in Hove, Sussex, and Newport, Wales, 7 and 14 May

Igor grew up behind the Iron Curtain in a family of “workers” from Russia recently resettled in Ukraine.

His upbringing was happy and the family travelled widely within the Soviet Republics, yet he was to receive a poisonous legacy common in former Soviet states: alcoholism and anti-Semitism.

He was to receive a poisonous legacy common in former Soviet states: alcoholism and
anti-Semitism.

Igor remembers his mother chasing sparrows from the bird table on their balcony calling them by their common name, ‘yid’.

“The Yids are taking what is not theirs, they are greedy and steal our success”, she told Igor. Yet God was to use three Jews to equip Igor for the calling God had in mind. A music teacher who transformed a lazy teenager into a passionate musician, “saving his bacon” allowing him, when conscripted, to join the military orchestra, thereby avoiding deployment in Afghanistan.

Then there was the dean of the foreign language department who commanded his reluctant student to retake a key exam the next day, rather than the next year, keeping Igor from the life of drinking and performing music which was taking over.

Finally Jesus Christ himself met Igor in 1994 when Igor had become a full-blown alcoholic whose marriage was on the rocks.

Igor was able to use his skills to bless and build up the Church in Ukraine by leading worship and translating for visiting ministers.

Yet despite Jews being in prominent positions in Ukrainian society, Igor testifies to “ignorant anti-Semitism” in the Church. Without clear teaching on the Jewish roots of their faith many Christians still share the same old jokes and have a mind-set that the Church has been non-Jewish from the beginning.

In fact it was the challenge of a visiting speaker in 2009 that 99% of the early church was Jewish that led Igor on a journey to discover the Jewish roots of his faith. He now works tirelessly through his network of contacts across Ukraine to bring Jewish Messianic and Protestant leaders together.

This work is bearing fruit with 200 leaders expected at the next conference in Kiev in September and a nationwide ‘fellowship’ in the offing.