FROM LSD TO PHD: HERE IS THE MEDIA PERSONALITY WE’VE BEEN WAITING FOR 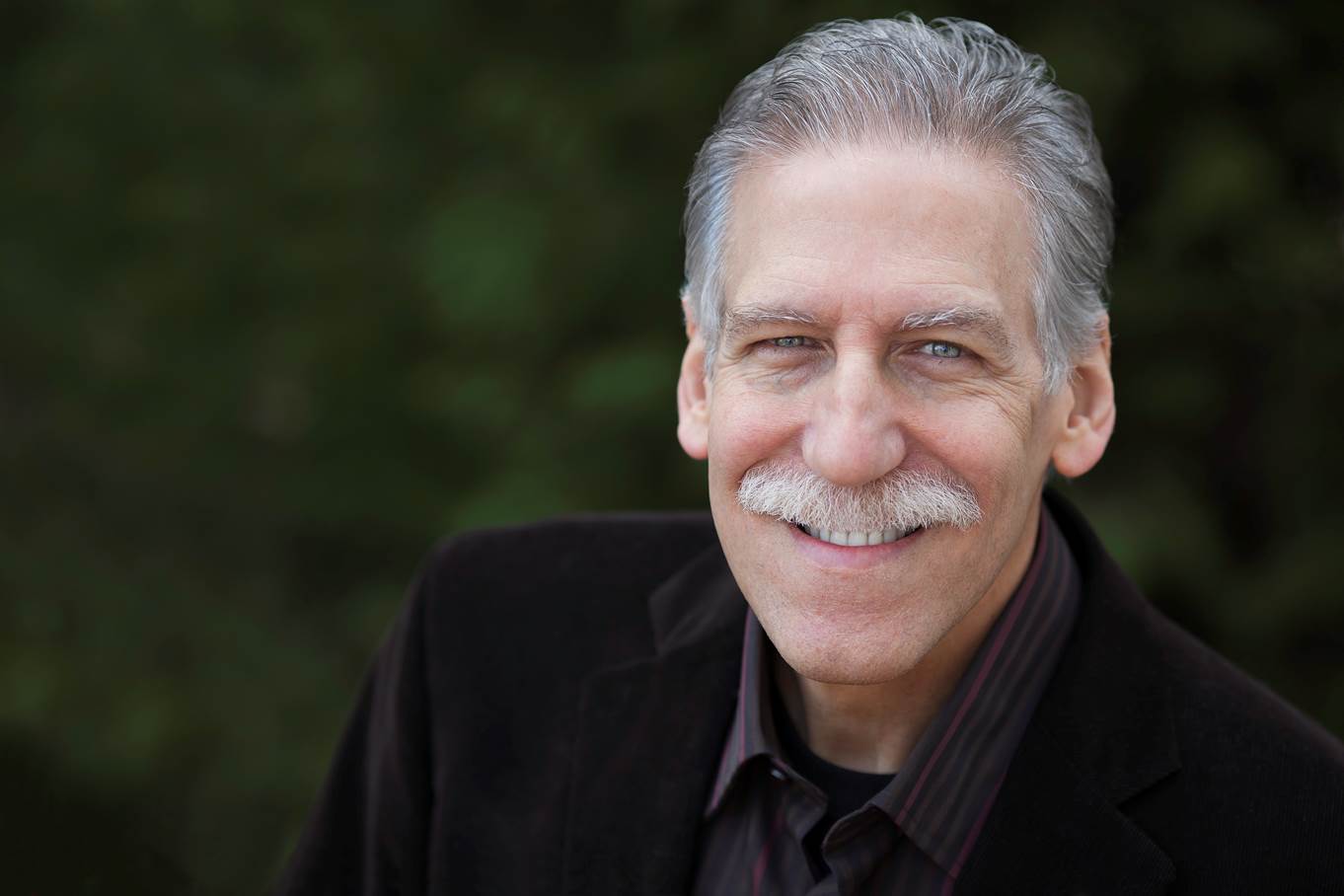 The essence of Michael Brown is his media presence. His coast-to-coast radio show is broadcast every weekday and he is clearly at ease on mainstream television.

Dr Brown calls himself an apologist – that is, one who provides a defence. However, in the four sessions that I heard him preach, he logically unpacked the scriptures, instead of defending Christianity.

As an academic, his study of Semitic (and other) languages enables him to speak with some authority on the original texts of the Bible in Hebrew, Aramaic and Greek, and from this standpoint, he stands opposed to the common culture that dominates both America and the UK.To be fair to the learned doctor, it has to be admitted that exegesist is not a terribly inviting title and, although ‘apologist’ is my number one bogey word, I am happy that he is intent upon exposition of the Bible, rather than upon constructing a defence of Christianity for the benefit of the chattering classes.

Dr Brown spoke extensively about his vision of a moral and cultural revolution based on love and grace. This may sound fairly innocuous, but the daily death wishes and occasional death threats that he receives testify to the advanced state of moral insanity that has pervaded our culture.

In particular, while affirming the Christian responsibility to love and accept gay people, he is unafraid to challenge those gay activists who are trying to deny biblical Christians the right to be heard. He is also unafraid of supporting Israel in its equally hostile media battle.

A leader in the Pensacola revival, his ministry has a strong emphasis on the fire of the Holy Spirit. Given that he came from heroin and LSD usage to Jesus in his teenage years, one would expect this personal reliance. Indeed, Sunday evening at Kingdom Faith saw a very personal appeal for us to rely on the promises of God.

Here is the voice that we have been waiting for; a television and radio personality who can charmingly declaim the entire biblical narrative and debunk the popular myths of the media.

I therefore appeal to the British media – whatever your views, be they Christian, atheist, anti-Christian or pagan – if dynamic and informed journalism is your goal, this is the man to interview!

A cursory glance at his website, askdrbrown.org, will provide many examples of both television and radio debate, conducted at very high, yet accessible level.