How a baby melted a radical feminist’s heart 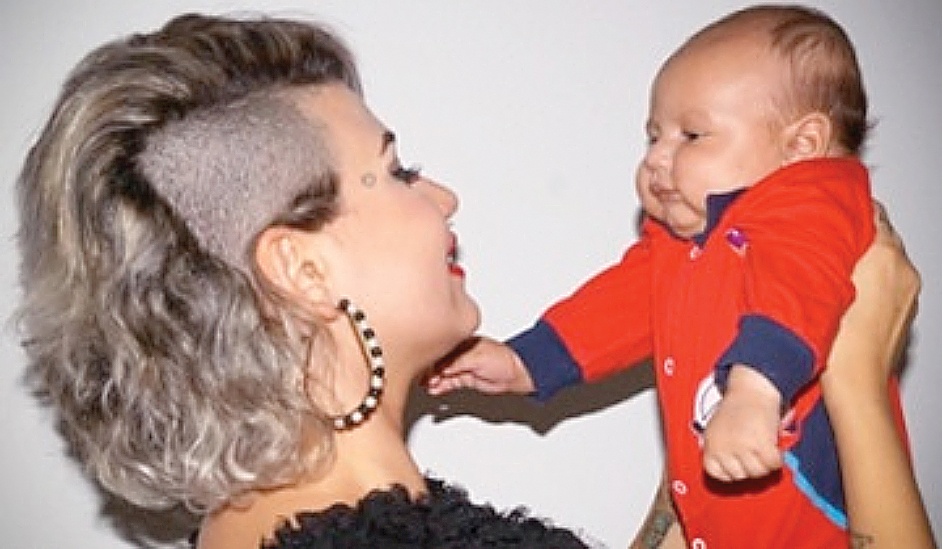 A radical feminist who took part in outrageous, sometimes violent pro-abortion protests in front of politicians such as President Putin, has written a book exposing the abortion industry.

In 2012 Sara Winter (real name Sara Geromin) was one of the founders of the Brazilian branch of FEMEN, a radical feminist group which engaged in sometimes violent protests around the world in support of abortion and other anti-life practices.

Sara herself had had an abortion using a drug provided by another feminist and almost bled to death after suffering severe complications.

But last year she participated in something radical of a different kind – she gave birth for the first time. And it was that birth which melted a heart which had grown cold towards babies in the womb.

“My life has taken on new meaning”, she said. “I’m writing this while [my baby boy] sleeps serenely on my lap. It is the greatest sensation in the world.”

“What I was missing was love (which changed when I became a mother), love that came to me after having reflected a lot on today’s militant feminism.”

She admitted: “I never knew that all that talk about legalising abortion in Brazil had been the work of organisations controlled by tycoons, rich men interested in reducing my country’s population.”

Sales of her book exposing the horrific behaviour of FEMEN and similar groups are being used to help fund “initiatives helping women in violent situations and against abortion.”

Although enduring reprisals from the feminists she left behind, Sara says: “Today I’m much happier and I’m able to help women more.”