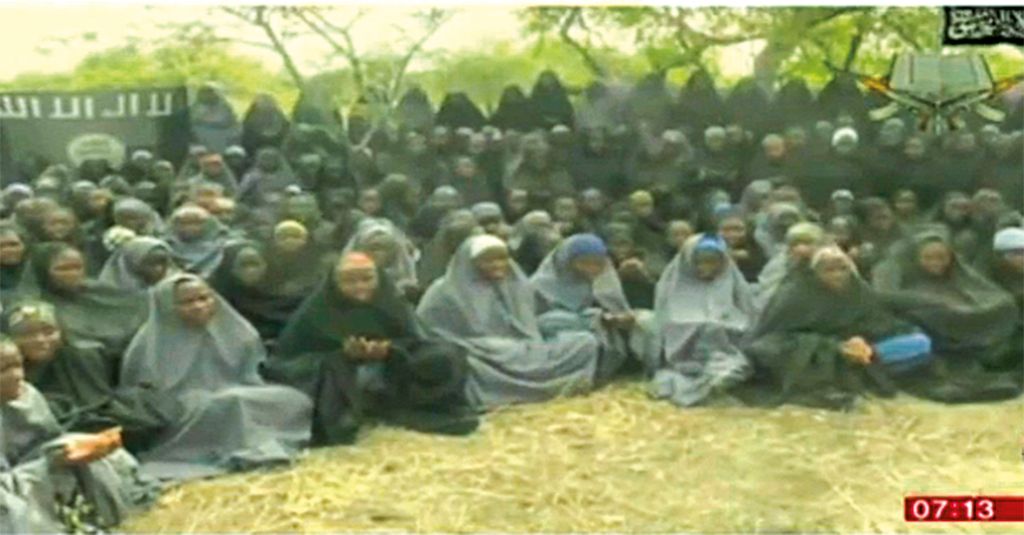 HOPES THAT A GROUP OF SCHOOL GIRLS kidnapped by militant terror group Boko Haram could be returned to their parents in Nigeria have faded after their home village was over-run by the radicals.

The 276 students from the secondary school in the mainly Christian village of Chibok were taken by the Islamist radicals in April.

Hopes rose briefly in October after a truce had been reported between the terrorists and government forces as part of a ceasefire agreement.

But Boko Haram invaded the village in mid-November, raising fears for the rest of the girls’ families and community. And although a minority of girls escaped, they are now again in harm’s way.

Most of the 219 remaining in captivity are believed to have been forced into marriages or slave labour.

Some media sources reported Boko Haram’s leader Abubakar Shekau as laughing when he said that the girls had ‘converted’ to Islam, adding: “The issue of the girls is long forgotten because I have long ago married them off.”