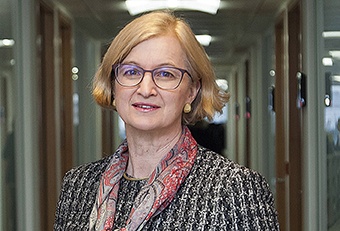 Parents in Birmingham are pushing back against the state’s attempt to expose children to LGBT (Lesbian, Gay, Bisexual and Transgender) issues.

LGBT lessons at Parkfield Primary School were suspended in order to talk to parents, after 600 pupils were withdrawn because of the “aggressive promotion” of homosexuality. One mother stated: “We don’t send our children to school to learn about LGBT. We send them to school to learn maths, science and English.”

The LGBT course was put on hold after protests from Christian and Muslim parents alike. They said the lessons are “brainwashing” their children by promoting gay and transgender lifestyles.

Ofsted chief Amanda Spielman backed the lessons and dismissed parents’ concerns, but Parkfield Parents’ Community Group said members had a positive meeting with the Department for Education to discuss the controversy.