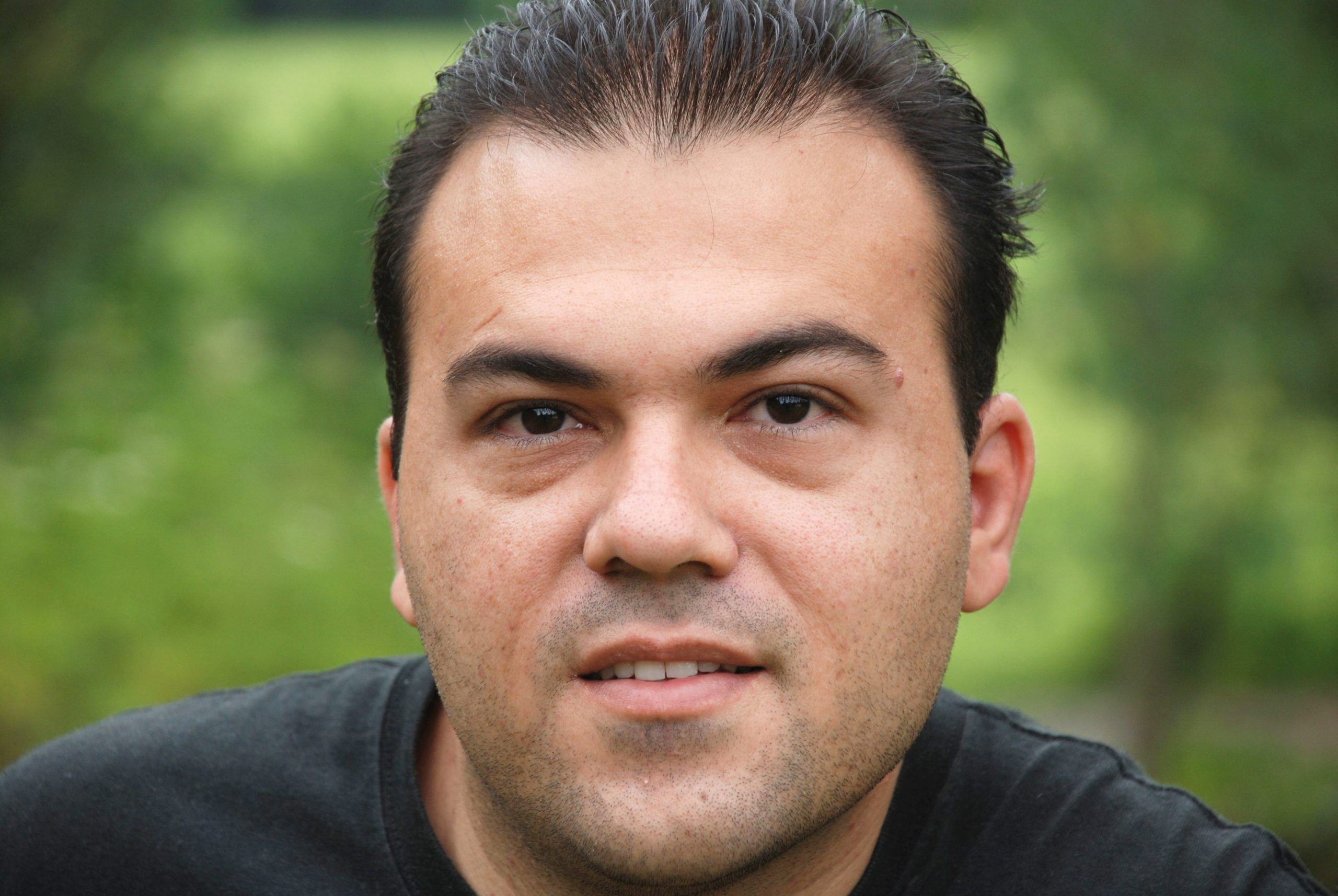 PRAYER MEETINGS were held around the world to mark the two year anniversary of Pastor Saeed Abedini’s time in prison in Iran for being a Christian.

The married Iranian American, aged 33 and with two children, is currently being held alongside murderers and rapists in the notorious Rajai Shahr Prison in Karaj.

Pastor Saeed, a former Muslim, was given an eight year prison sentence for Christian evangelism allegedly undermining ‘national security’ in Iran. He has suffered torture by beating resulting in internal bleeding and other serious injuries.

Some 500 prayer vigils were held in 33 countries for Pastor Saeed including in front of the White House at an event on September 25 with Pastor Franklin Graham and Saeed’s wife Naghmeh.