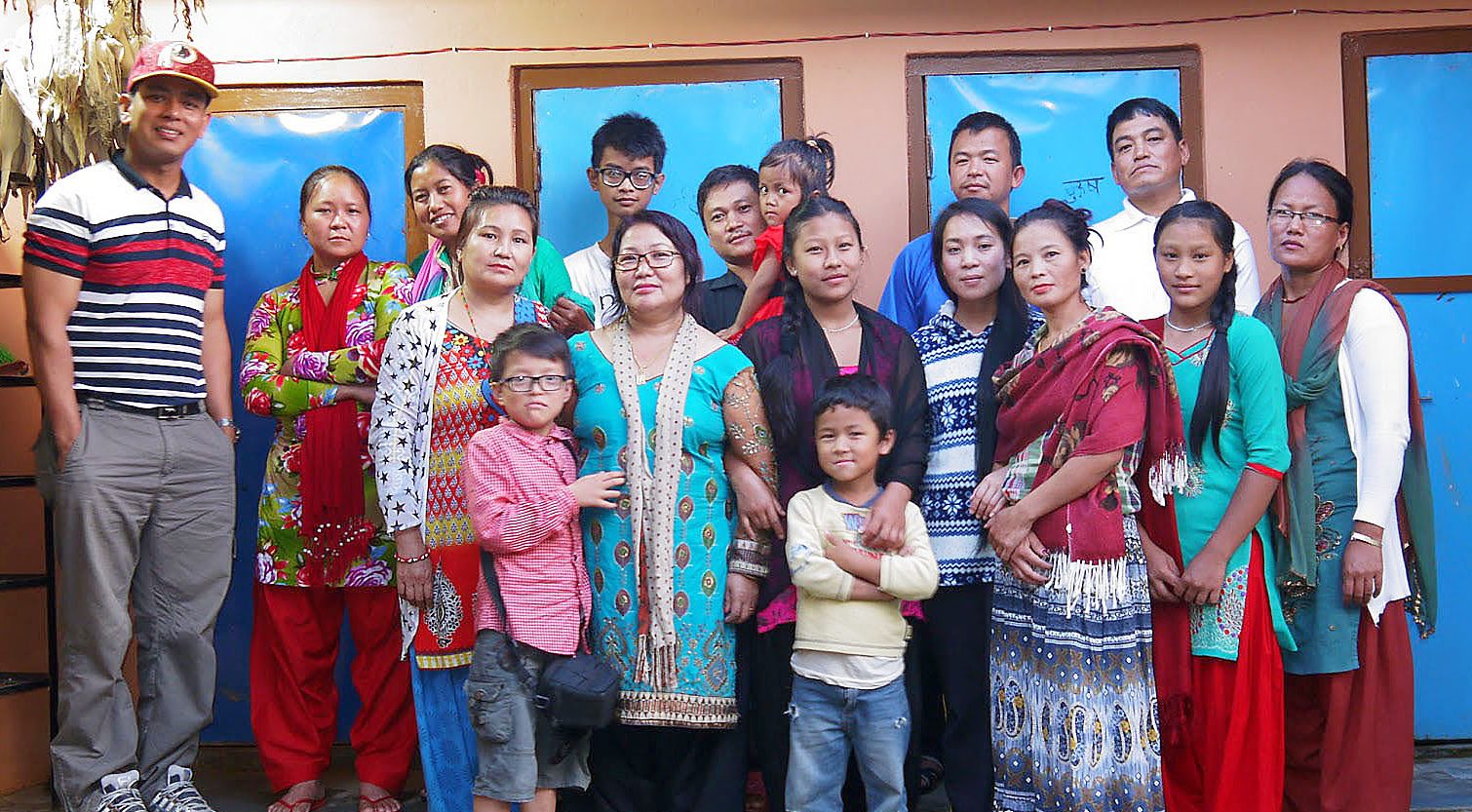 Members of Mahima Baptist Church. Sarju Rijal is the tall man on the far left

While hurricanes hitting the Caribbean and the US in August and September rightly gained widespread media coverage, the much greater loss of life from monsoon flooding and landslides across Asia received little attention.

Nepal experienced its worst rains in 15 years in August, resulting in large scale damage to livelihoods and infrastructure across 35 of Nepal’s 75 districts. According to the Nepalese government and the Nepal Red Cross, 143 people lost their lives and 30 were missing.

A member of Mahima Baptist Church in Palpa, Sarju Rijal, reported that many church buildings have been damaged