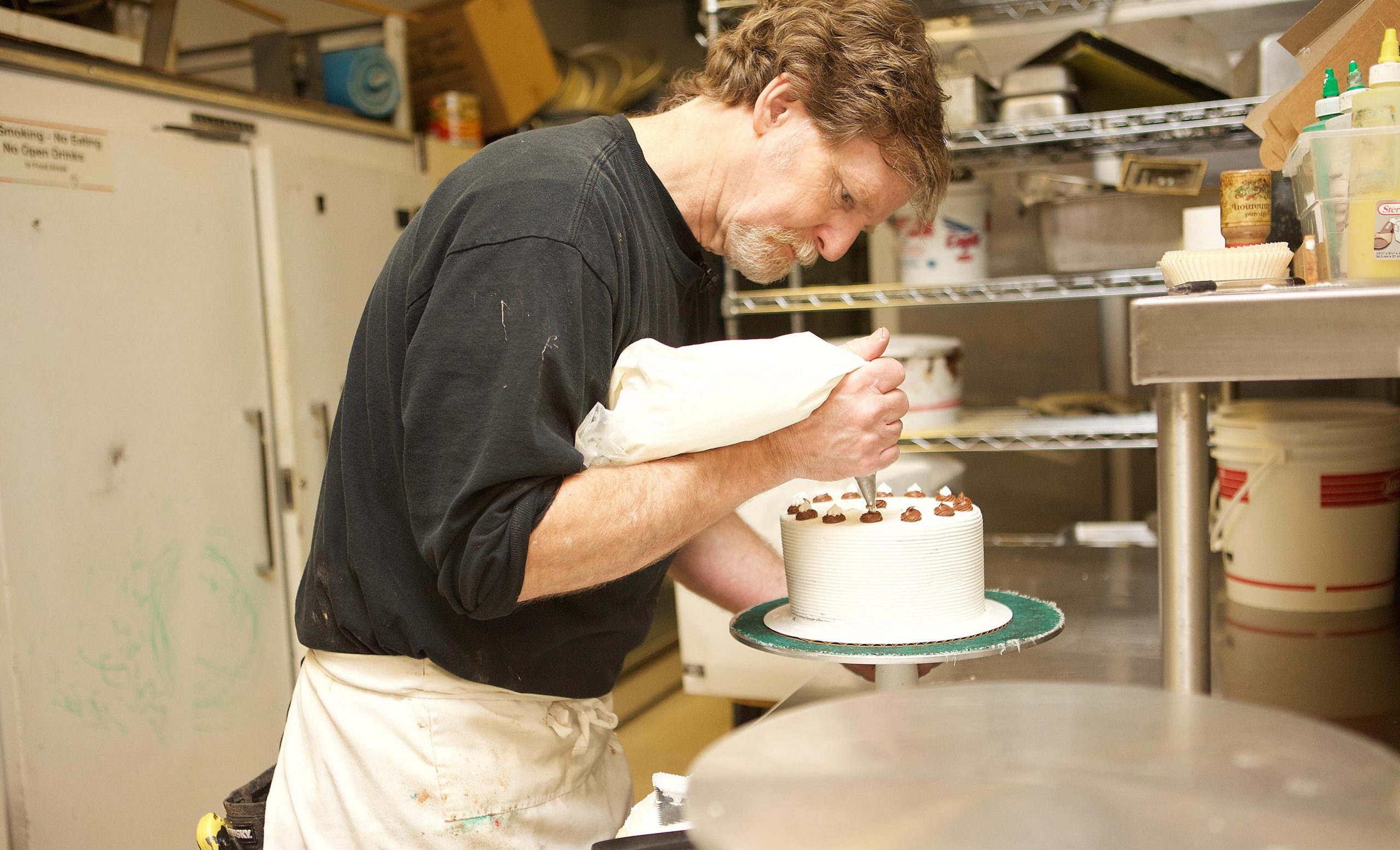 The US administration has given its support to Christian baker Jack Phillips, who refused to make a cake for a gay wedding and was found guilty of discriminating against the same-sex couple.

Addressing the Supreme Court, which is to make a decision on Phillips’ appeal against his conviction, Acting Solicitor General Jeff Wall wrote: “Forcing Phillips to create expression for and participate in a ceremony that violates his sincerely held religious beliefs invades his First Amendment rights…  An artist cannot be forced to paint, a musician cannot be forced to play, and a poet cannot be forced to write.”

The Billy Graham Evangelistic Association has also expressed its support.

The outcome of the case, Masterpiece Cakeshop-v-Colorado Civil Rights Commission, is crucial in the conflict between religious freedom and same-sex marriage.

The American Civil Liberties Union, which is representing the same-sex couple, called the US government’s decision “shocking”, but a coalition of 20 States support Phillips’ “right to religious liberty”.

As a baker in Colorado, Phillips has also declined to make Halloween cakes, anti-American cakes, adult-themed cakes, and cakes containing alcohol. His plight mirrors that of the Ashers bakery in Northern Ireland, which has been fighting a similar conviction; however, the Ashers were prosecuted by the government’s Equality Commission using taxpayers’ money.