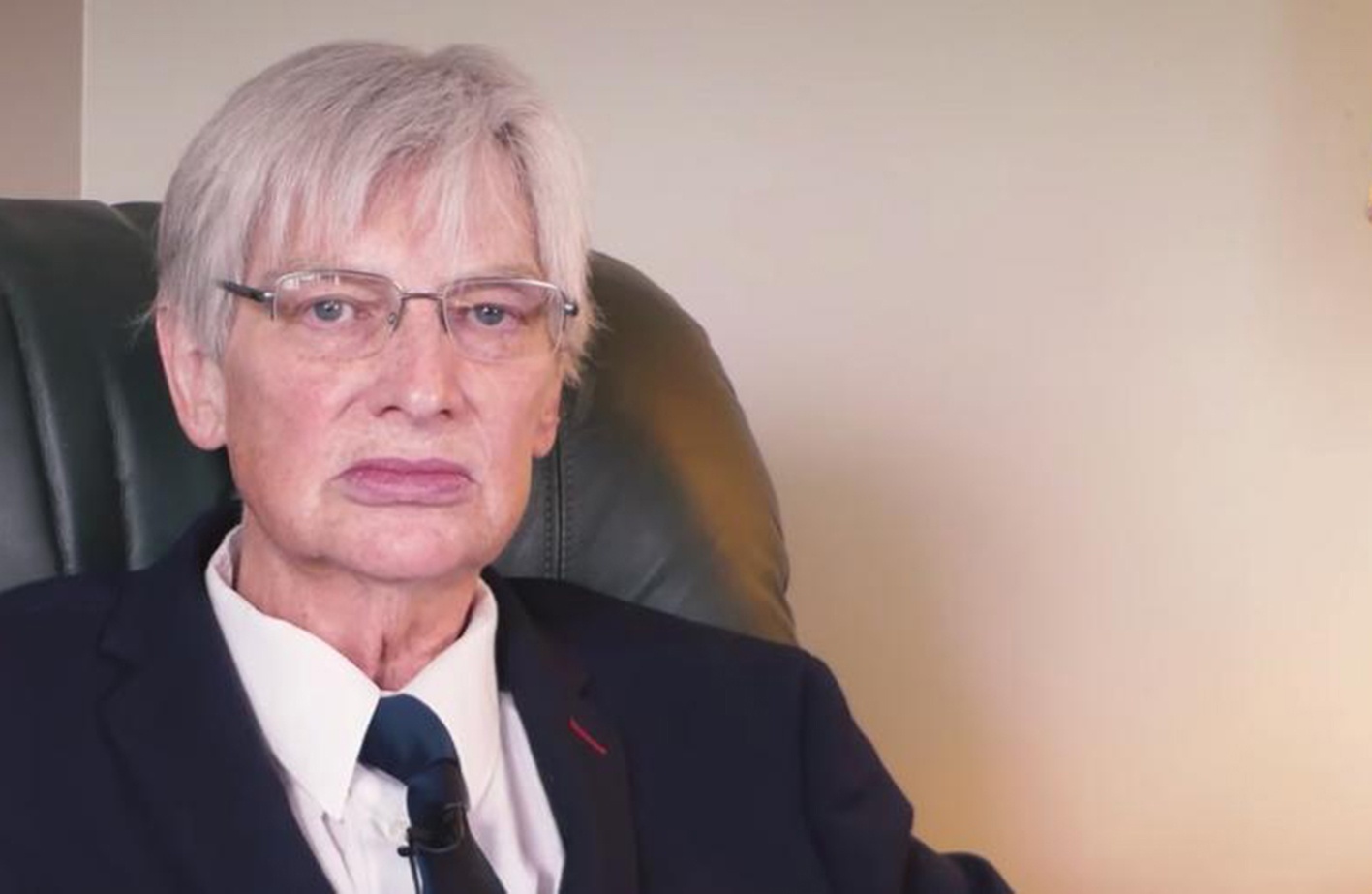 A Canadian man who lived as a woman for 18 years is begging Canadian politicians not to ban so-called “conversion therapy”.

Robert John Wenman is opposing Bill S-202 that would “prevent LGBTQ people who are struggling with mental health issues from getting much needed help”.

Wenman says therapy saved his life by helping him to return to living as a man. His video testimony states that he is living proof that counselling helped him overcome his delusion that he was a woman in a man’s body.

Campaign Life’s Jack Fonseca says: “We’re talking about loving, standard talk therapy. There’s nothing forcible about it; people are going there voluntarily.” But “dishonest media outlets and even more dishonest LGBT activists” are pushing the lie that gays and lesbians are being forced to convert to heterosexuality, he adds.

As a Christian, Wenman says he now accepts his biological gender as a “blessing, not a mistake”.