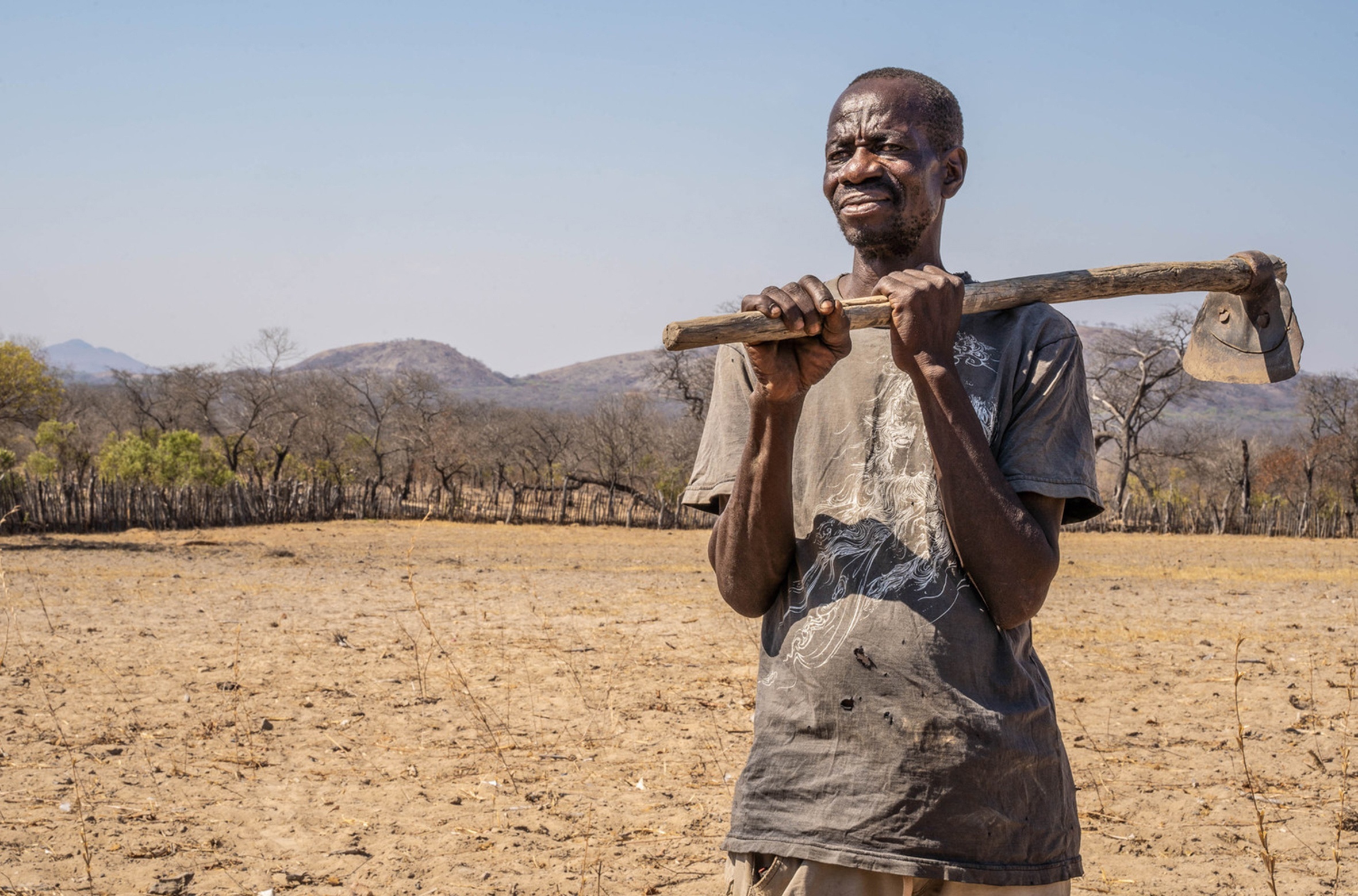 Drought in Zimbabwe is tipping farmers who are already desperately poor into a hunger crisis, so Tearfund has made them the subject of their Lent appeal.

Sixty-year-old father of seven Mtshale said, “There hasn’t been sufficient rain since 2016. The last time I tilled [my land] was in 2017, but even then, I did not harvest anything as the crops all died in the field.”

Tearfund’s Earnest Maswera says: “6.7 million people – the equivalent of every ninth person in the UK – are going hungry every day in Zimbabwe.”

The picture at the top shows Mtshale standing at his now barren farm which he describes as a semi-arid desert.