EU backtracks on democracy due to ‘wrong answer’ 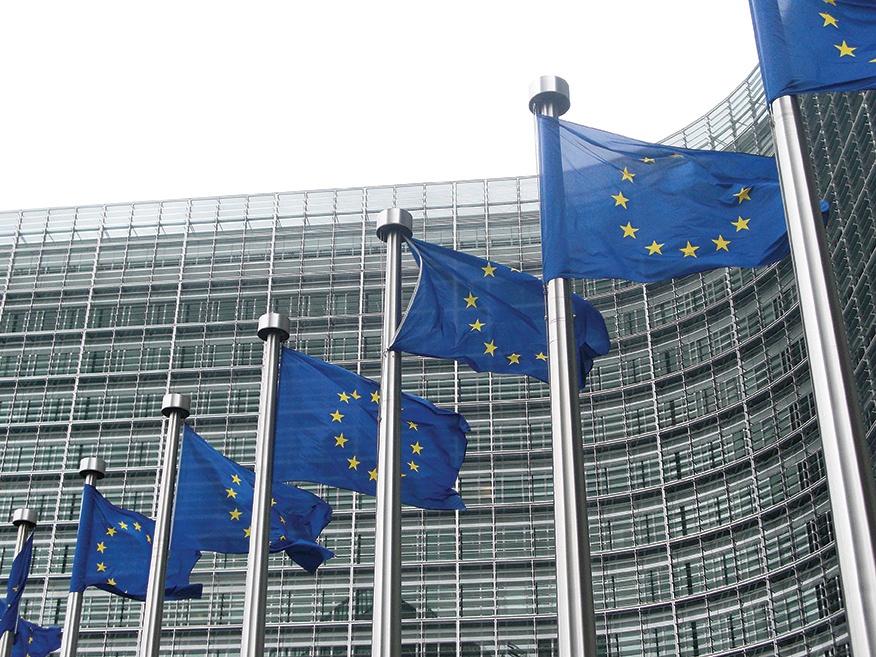 An initiative to increase democracy within the EU has been exposed as a sham after the European Commission ignored a pro-life petition.

The European Citizens’ Initiative (ECI), introduced by the Lisbon Treaty in 2007, sought to bring the EU closer to its citizens by reducing the powers of the European Commission.

Under the ECI, pro-life groups organised the One of Us petition, which became the largest citizens’ initiative in the history of the EU, collecting nearly two million signatures in support of a ban on European funding for the destruction of human embryos and foetuses.

However, the Commission simply refused to act on the One of Us petition.

The European Centre for Law and Justice comments: “Why, then, did the Commission let European citizens waste their time gathering millions of signatures if in the end the Commission was going to arbitrarily dismiss the ECI’s proposal?”

One of Us challenged the Commission’s decision at the European Court of Justice, and on 23 April the Court decided that it may be subject to judicial review, but nevertheless ruled that “the Commission has a broad discretion to decide whether to act upon the ECI”.