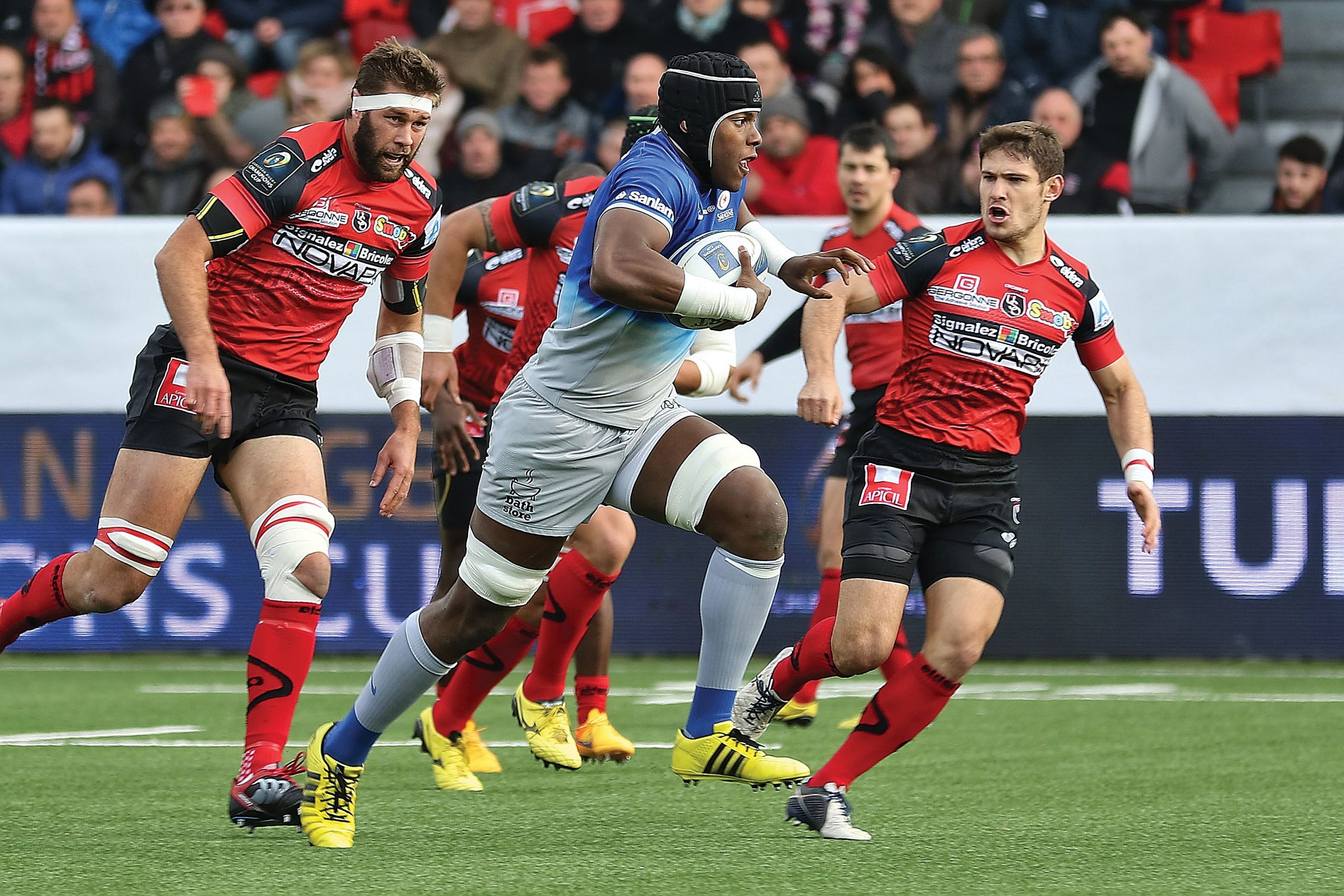 Rugby union international Maro Itoje has said that he owes his success to God.

Interviewed by Radio 5 Live in May, the Saracens and England forward said: “I feel as if everything I have, everything I’ve been given and the position I am in is as a result of God. He can take it away but fortunately he’s given it to me.”

At 22, Itoje, who played in the final of the European Champions Cup in May for the second year running, will be the youngest member of the British and Irish Lions team on their tour of New Zealand this summer.

But the star wants all the glory to go to God: “Everything I am doing is not within my power, it’s through God’s power. It’s about giving all the praise and glory back to him.”

Nicknamed ‘Super Maro’, Itoje has now won the European Champions Cup twice with Saracens, and the European Player of the Year award.