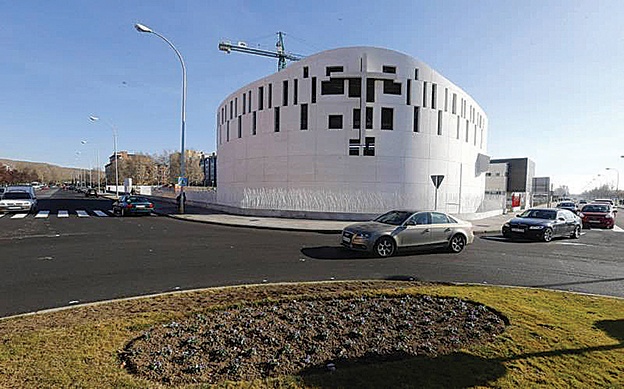 A new evangelical church under construction in León, Spain. After 15 years of prayers, the local government granted the church a piece of land in one of the best areas of the city

Evangelicals are now the fastest growing faith group in Spain.

There are 4,000 evangelical places of worship, according to the latest annual Religious Plurality report of the Spanish government. In 2017, 141 evangelical churches opened – nearly 12 every month.

In General Franco’s Spain, evangelicals were forbidden to evangelise, meet outside their homes or print religious materials. Nevertheless, a small enclave of faithful evangelicals grew in the Barcelona area, and now an unprecedented revival has spread to other cities such as northwestern León.

Maximo Alvarez, head of In Depth Evangelism in Spain, says: “The figures keep growing thanks to initiatives of church planting that are being carried out by churches and denominations.”