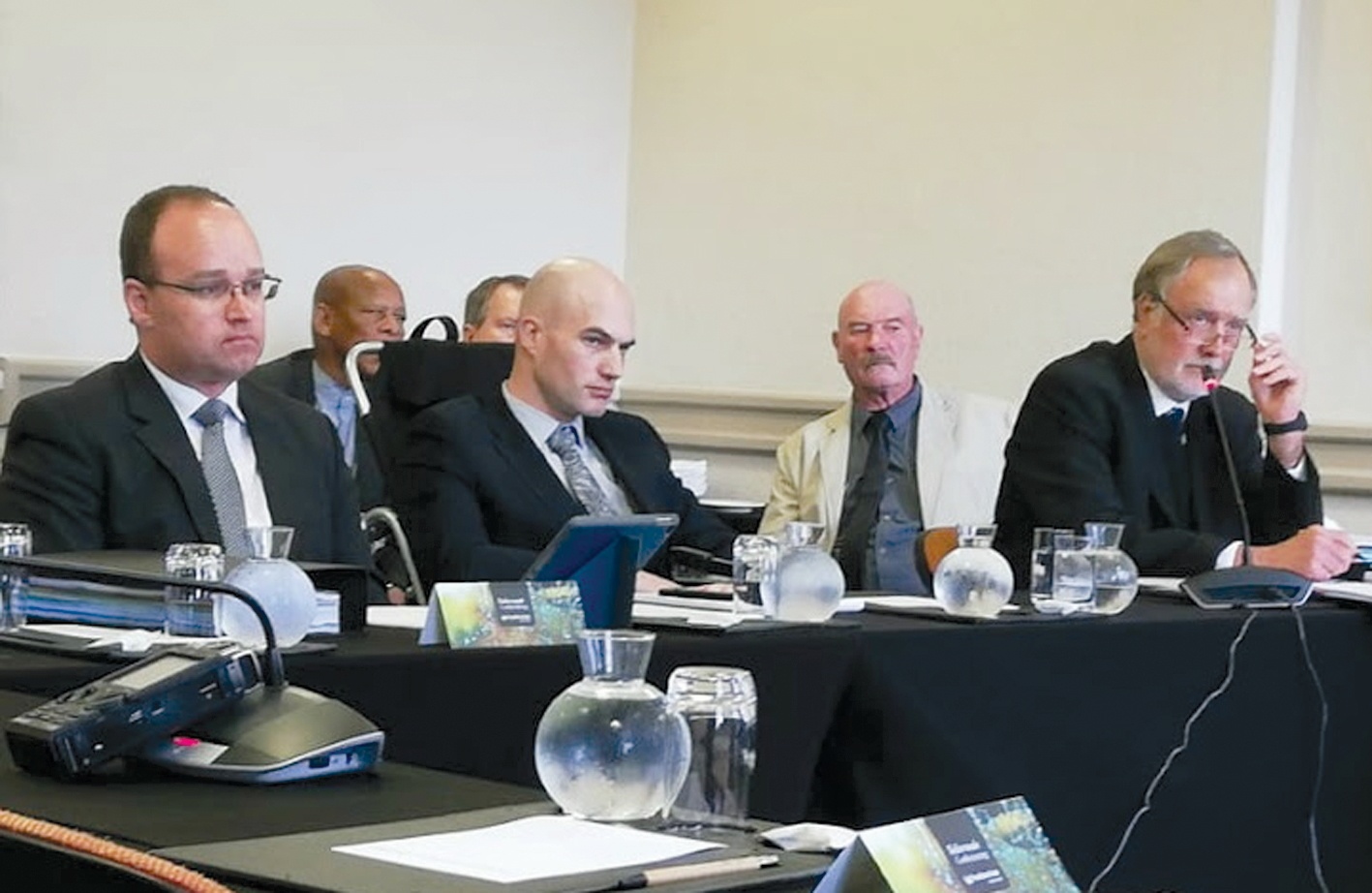 A South African doctor has lost his job and may be barred from practising medicine after telling a woman the facts about her unborn child.

Dr Jacques de Vos is alleged to have told a patient that “a foetus is a human”, so abortion kills a human. De Vos was sacked and has been charged with unprofessional conduct by the Health Professions Council of South Africa.

SPUC Education and Research Director, Dr Anthony McCarthy, described the charges as “based on ideology, not scientific fact… From a scientific and medical standpoint, the facts stated by Jacques de Vos are undoubtedly true.”

Meanwhile, abortion providers in South Africa are failing to increase the number of clinics because most doctors are unwilling to perform the procedure. Surveys show that most South Africans strongly oppose abortion.