Death at the nativity 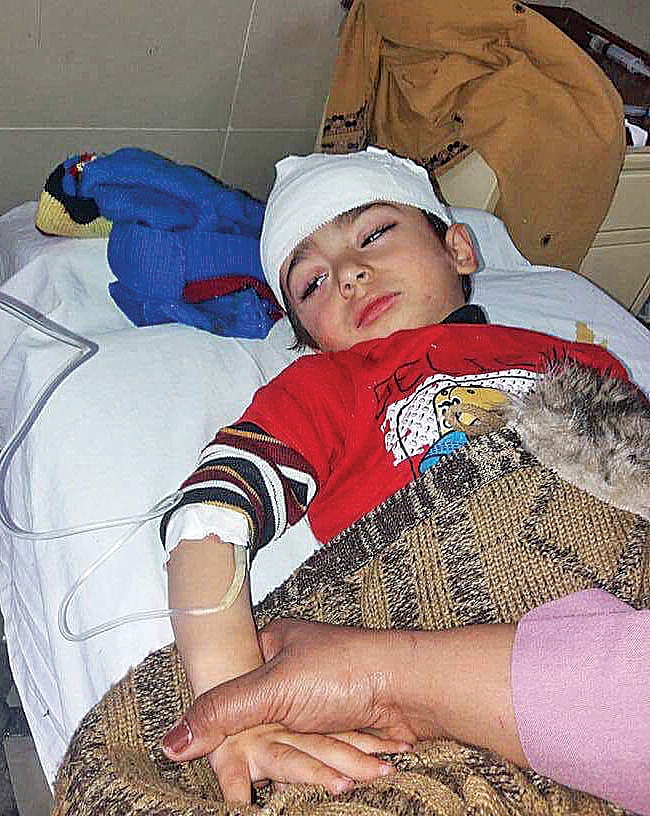 Armed with guns and suicide vests, they killed nine people and wounded over 50 in a church packed with hundreds of worshippers just before Christmas.

Security forces killed one bomber at the entrance while the other was wounded and didn’t make it inside the main building; without their brave actions the death toll on 17 December in the Pakistani city of Quetta would have been far higher.

Only a few weeks previously a seven-year-old child was killed by a bomb at another Christian community in Quetta.

The British Pakistani Christian Association has set up an appeal to help the families affected.