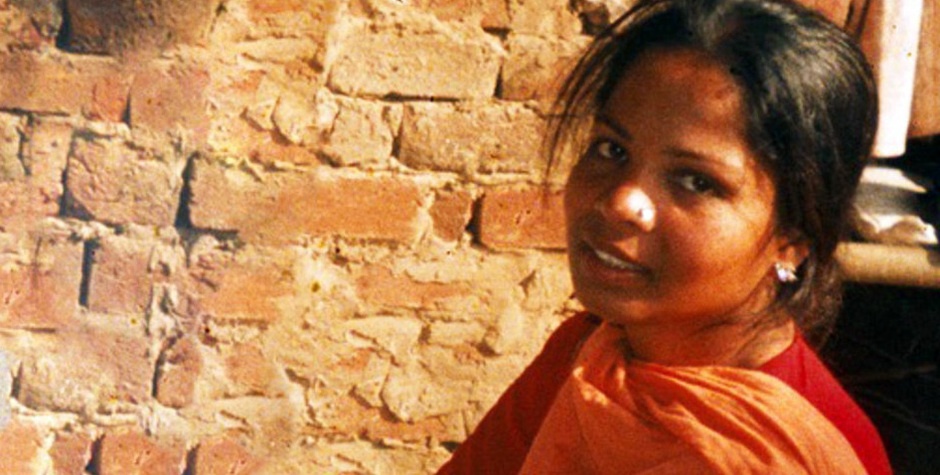 HEROINE: Asia Bibi languishes in prison but is now a nominee for the Sakharov Prize

A Christian woman who has been on death row in Pakistan for seven years has been honoured by the European Parliament.

Asia Bibi, the first woman in Pakistan to be given the death sentence for alleged blasphemy, has gained global support for her refusal to deny her faith. She is the first nominee on a list of six for the Sakharov Prize named by the European Parliament. The prize is awarded to individuals who have made an exceptional contribution to the fight for human rights across the globe.

Dutch MEP Peter Van Dalen, who proposed Asia Bibi for the prize, explained: “Asia Bibi’s case is of symbolic importance for others who have endured simply for expressing freedom of religion.”

Asia’s appeal to the Supreme Court has been postponed to an undetermined date. The British Pakistani Christian Association stated: “We believe it is highly unlikely that the Pakistani courts or Government will exonerate Asia Bibi, despite established circumstances pointing to her innocence.”

Winning the prize would increase external pressure on Pakistan to reconsider her case.