Christmas – the Triumph of the Innocents 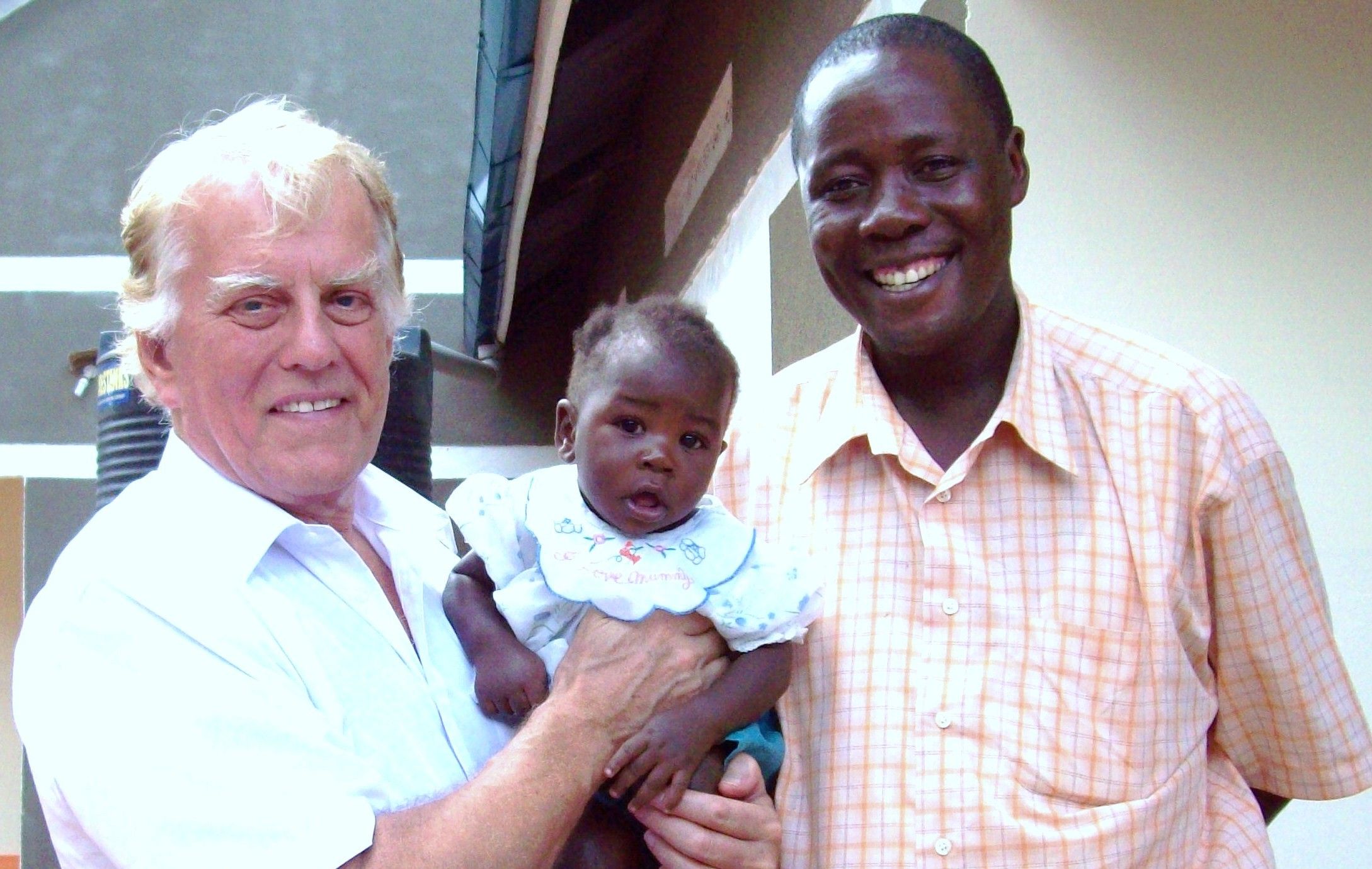 Like the Holy Family, those who choose to obey God are still in danger from the authorities, whether in Asia or the Middle East

Before Christmas last year in central Asia I was talking to a man who, with his wife and family, had fled from their country astride a horse and a donkey in fear of their lives.  I was moved as I listened to the hardship they had gone through: harassed by the police, a month in prison, temporary release, absconding to the hills, filtering through the mountains and eventually arriving at a safe house in another country.

It brings to mind a picture which I recently used as the spring board to a sermon.  I screened Holman Hunt’s The Triumph of the Innocents which depicts the Holy Family’s escape into Egypt. It portrays what might be called the ‘dark side of the nativity’.

Hunt’s picture is a masterpiece.  Eschewing the shepherds and manger and the sanitised crib with its swaddling clothes and clean straw, what he depicts is disturbing.  Mary holds her babe close to her breast; she is sitting on a donkey.  Joseph is upfront.  Bethlehem is fading away.

The little family have to cross difficult terrain hoping for safety and security in Egypt.  Triggering their problems is a Mugabe type tyrant politician who does not care a jot for human rights, being more concerned to secure his own position.

While Jesus was still a toddler, the Magi had visited Herod.  They were the ‘kingmakers’ of the Middle East, who studied the stars and Herod was justifiably terrified when they arrived to make someone other than him king.

Hence he instructed his religious police to go from door to door demanding that male children be handed over for slaughter.  Genocide resulting from Christmas – this is what I mean by the dark side of the nativity which finds no place in Advent cards.

A close check on Hunt’s picture shows that there is more meaning crafted within it. He makes room for a dozen or so infants. A halo around their necks confirms his belief that though physically dead they have straddled the grave.  They live on.  Genocide has its limitations!

Hunt makes a theological statement. It all pivots on the child in Mary’s arms.  If he is born to be crucified so that others might find salvation and experience an antidote for their sins, surely the children whose deaths were triggered by the birth of Christ also benefit.  The saving power of the cross stretches forward and backwards affecting the story of man. God, despite evidence to the contrary, has control in every human situation.

My Asian colleagues have been brutally treated by the religious police in Iran. Like Joseph and Mary, some have escaped through the mountain passes using animals as transport.   Others, like my brilliant Iranian interpreter, arrested in the aftermath of a conference I addressed last year, languish in solitary confinement.

But whatever the circumstances, as the nativity infants ultimately triumphed, so will all who place their confidence in the Saviour born in Bethlehem.  And that is exactly what the escapees told me in the heart of Asia this November.  Christmas speaks of God’s involvement in every generation.  As the Negro spiritual puts it, He’s got the whole world in his hand –  even those who, like the infants,  suffer for him today.

Tony Sargent is Emeritus Principal International Christian College Glasgow and former long serving pastor of the Worthing Tabernacle. He spends a lot of time endeavouring to get justice for persecuted Christians and is chair of the international board of Elam Ministries, focussing on Iranian Christians’ plight. He recently addressed MPs at Westminster on the issue.    tony.sargent@o2.co.uk

Who were the Magi?

Ever wondered why there are always three?  This is myth based solely on their bringing three gifts.  In fact the Magi had begun at the time of Daniel in Babylon, whose elevation in that kingdom led to the Hebrew scriptures being studied for signs of the times.  The men who kept this practice going grew to be an elite group who’d arrive in distinctive turbans, on horseback, rather like a small army.  There were hundreds, rather than three.  Hence Herod’s terror and desperate, genocidal measures to retain control of his kingdom.  More details are on a CD by the late Roger Price from CCF Tapes.