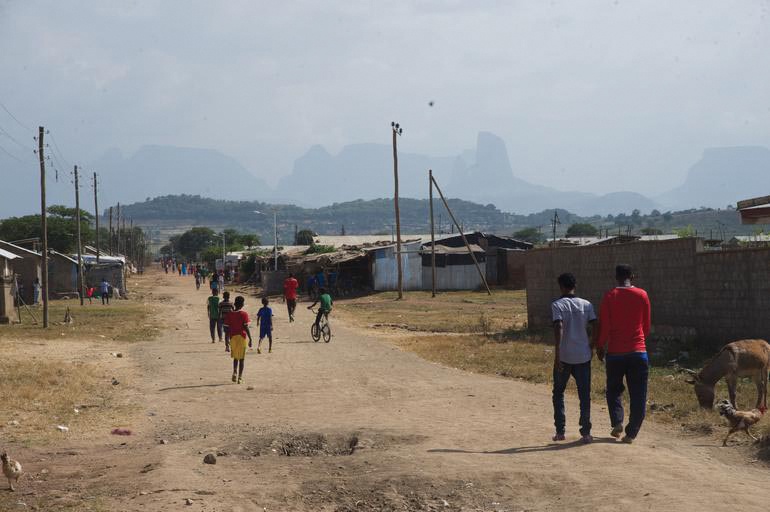 An anti-persecution charity has found that one in 12 people in Eritrea have now left the East African country.

Release International describes Eritrea as “one of the world’s fastest emptying nations” and the “North Korea of Africa”, and reports that many of the 40,000 who fled to Italy last year were Christians.

The Eritrean government has been persecuting believers for 13 years and all evangelical and independent churches have been closed.

Dawit, who was among hundreds of Christians jailed and tortured for his faith, said: “Eritrea is under a dictatorship. There is no law and no justice. When I was living in Eritrea I was arrested because of my Christian faith. That’s why I left. In Eritrea almost every Christian faces imprisonment.”

The report says many Christians who have fled the East African state are now living in makeshift refugee camps in neighbouring Ethiopia.