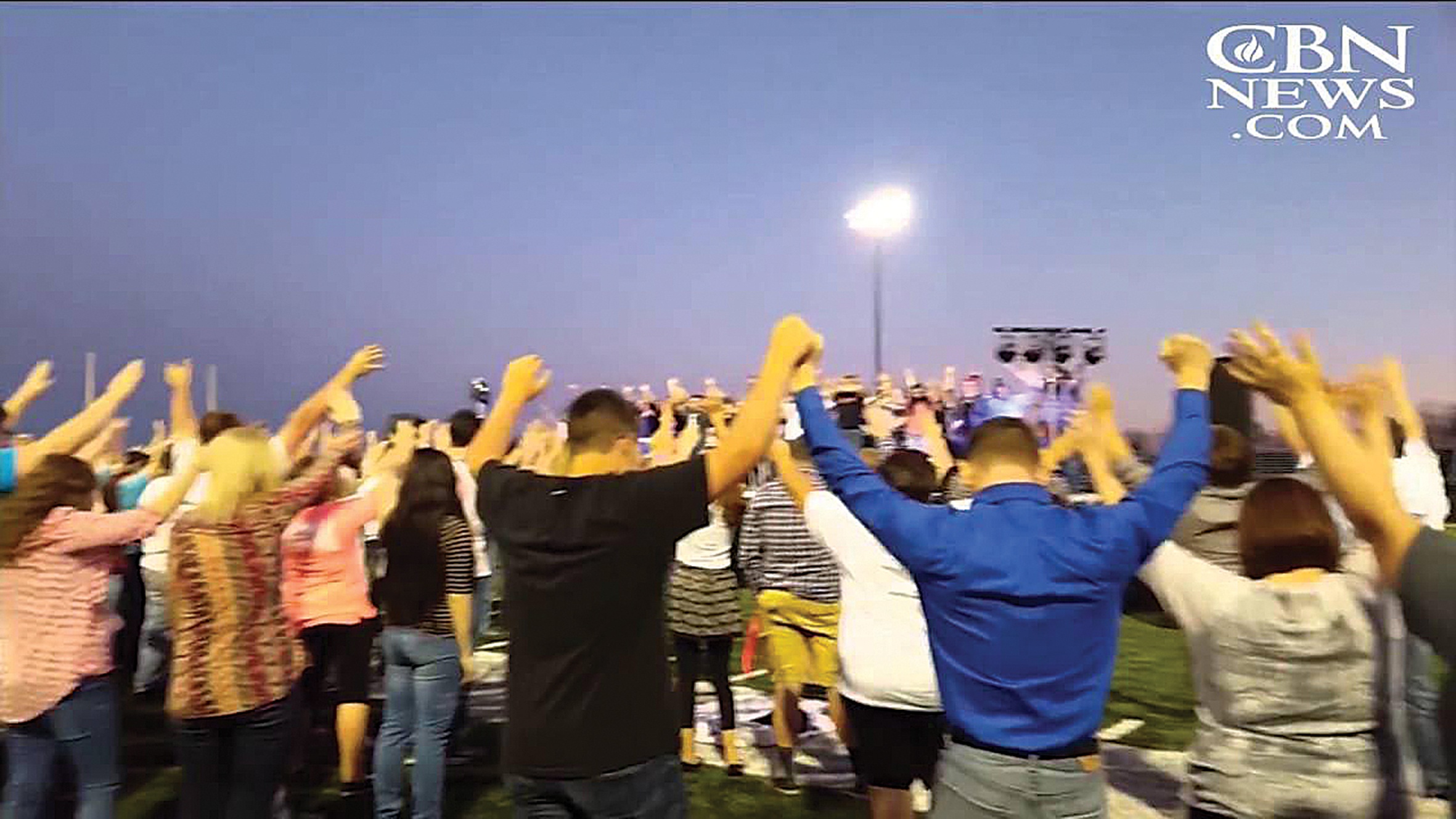 Reports of a spiritual awakening are emerging from West Virginia in the USA.

In the south of the state, thousands of residents are openly talking about God and witnessing miracles.

Charisma News quotes Billy Carrico of Bethel Temple Assembly in Nolan as saying that the spiritual atmosphere in the area is amazingly vibrant, with people voluntarily showing up to be baptised.

Carrico also said that he has witnessed some miracles, such as a woman becoming pregnant who had been unable to bear children for years, and a person with poor vision who suddenly regained clear eyesight.

Katie Endicott, the Prayer Club sponsor at Mingo Central High School, traces the beginning of the spiritual renewal to late March when Logan High student Skyler Miller, who had been cured of leukaemia, started telling students about his faith.

“When Miller started preaching in the hallways it inspired students to rise up and be bold in their faith,” Endicott told Charisma News. “We had never seen that many souls come to the Lord in such a quick time.”

Then, in April, Pentecostal evangelist Matt Hartley spoke at Mingo Central’s Prayer Club. Of the 400 students who attended, 150 responded to Hartley’s invitation to receive Christ, and meetings have been going on ever since. Endicott estimates that more than 2,000 people accepted Jesus as their Saviour in the first month of the awakening.