China, Nigeria and India are top three ‘countries of concern’ for 2018 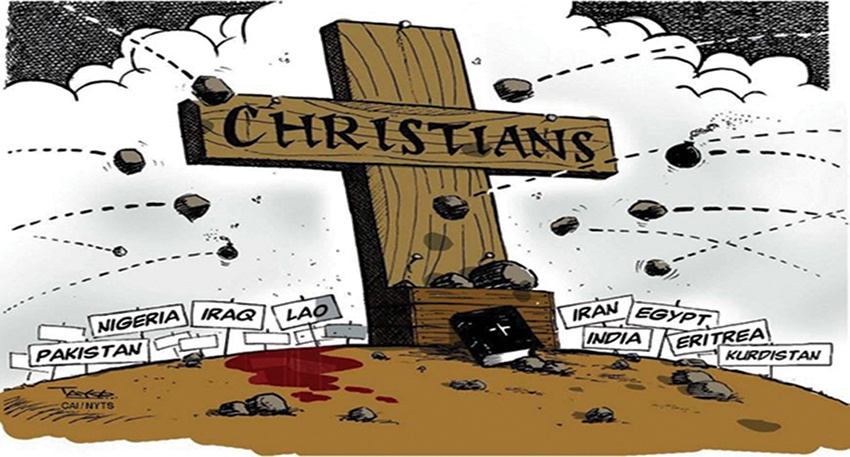 China, Nigeria and India share the dubious distinction of being the ‘top three’ countries for increased attacks on Christians.

The annual Persecution Trends Report by UK-based Release International warns that Christians in China look set to face a harsh 2018. In February, tougher regulations come into force for churches and other places of worship, with huge fines as penalties.

Attacks against Christians are also increasing in India, “fostered by militants, who believe that every Indian should be a Hindu.” This January when a pastor was found beaten and hanged from his own church rafters near Kalpakkam, Tamil Nadu, police initially called it suicide. Extremists have been pressurising officials to close churches and prevent Christian services.