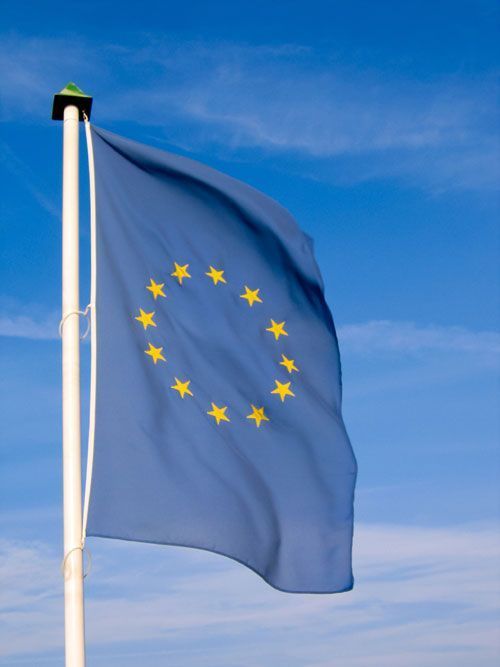 JUST ONE OF THE FOUR CASES BROUGHT TO THE European Court of Human Rights this January was successful.

This was BA employee Natalie Eweida, who had been ordered to remove her cross at work.

But nurse Shirley Chaplin was not granted the same outcome, having been forbidden by Royal Devon and Exeter NHS Trust from wearing her cross on hospital wards.  Shirley said on Radio 4’s ‘Sunday’ programme, “In my eyes, removing my cross meant divorcing God.”  Shirley had suggested compromises, but the Trust had insisted it was not a religious issue but that the cross could endanger patients.

And neither Lillian Ladele, the registrar who had asked to be excused from officiating at same-sex partnership ceremonies, nor Gary McFarlane, the marriage counsellor who had expressed an objection to giving sex counselling to gay couples, were successful in their appeals.

Two of the seven judges did in fact dissent and gave a “powerful” minority opinion, according to Mark Hill QC for the Christian Institute. They believe Miss Ladele’s dismissal was caused by “a combination of backstabbing by her colleagues and the blinkered political correctness of the borough of Islington (which clearly favoured ‘gay rights’ over fundamental human rights)”.

AFTER EUROPEAN JUDGES OVERRULED the British government in favour of one Christian’s work bias case, Andrea Minichiello Williams, the Christian legal rights campaigner, is planning to appeal on behalf of her other two clients who lost their cases in Europe.

Andrea said, “For the first time ever, the European Court of Human Rights found the UK government to be in violation of Article 9, which guarantees freedom of thought, conscience and religion across all member states.”

This was proved in the case of Nohad Halawi, the beautician dismissed from her job at Heathrow for unfounded allegations against Islam.

Calling this a ‘once in a lifetime’ opportunity to secure Christian freedoms in Britain through the European Courts, Andea’s Christian Legal Centre team will be fighting for the rights of former nurse Shirley Chaplin to wear her cross on the ward and relationships counsellor Gary Macfarlane to be free to confine sex advice to heterosexual couples. Andrea told supporters: “The European judges showed how wrong the British Government is on these issues.  They rightly said that wearing a cross is an expression of Christian faith and should be a protected freedom.  And they also contradicted the UK ruling in stating that  ‘freedom to resign and find another job’ is not enough to guarantee religious freedom”.  She also commented that there is “real support” for this cause amongst members of the Council of Europe in Strasbourg.

“The British Government said the cross was not a generally recognised Christian symbol!” 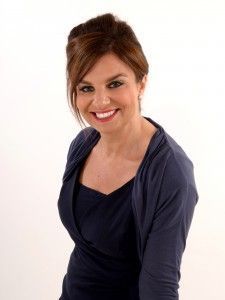